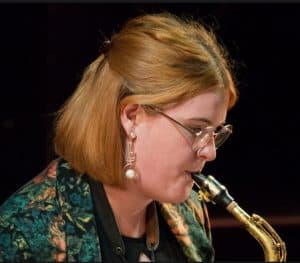 Originally from Cardiff, Alice is now a London-based saxophonist and composer and regularly performs in venues such as The Vortex, Ronnie Scott’s and The Con Cellar Bar. She has appeared previously in the BJF Big Band along with dates at many UK jazz clubs. Alice  graduated from the jazz course at Trinity Laban Conservatoire of Music and Dance in 2017 and has already made her mark on London’s jazz landscape. She has a chair in Calum Gourlay’s legendary monthly Big Band residency at The Vortex and she also appeared as a featured (alto sax) soloist in Mark Lockheart’s 2016 London Jazz Festival commission ‘Brave World’.

The Quartet at BJF2019 will be playing a combination of Alices’ arrangements of well-known jazz standards and original compositions. She draws influences from a variety of artists, Miguel Zenon, Ben Van Gelder, Chris Cheek, Bill Frisell, Charlie Haden, John Coltrane and Thelonius Monk. Each member of the band is also a highly respected professional on the UK jazz scene, who approaches the compositions in their own distinctive way, helping the music to venture and explore various places, whilst maintaining a strong band sound. 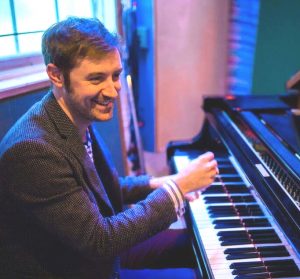 Rick Simpson is based in London where he plays a wide variety of music and leads his own group playing original jazz music. A regular performer at Ronnie Scotts, the 606 Jazz Club, Pizza Express Dean Street, The Vortex, The Bull’s Head, Rick has appeared at larger UK venues such as the Royal Festival Hall and the Purcell Room. In 2008, Rick won a Yamaha Scholarship Prize for Outstanding Jazz Musicians and a recording of Rick’s band was included on the front cover of Jazzwise Magazine. This followed his graduation from the Guildhall School of Music and Drama, and he has since performed with many musicians on the circuit. Rick also teaches on the prestigious MEhr Clef courses alongside Stan Sulzmann, Steve Waterman, Alan Barnes, Malcolm Edmonstone, Mark Hodgson, Lee Gibson, Ursula Malewski and Martin France.

Calum Gourlay London-based double bassist and composer Calum Gourlay is known for his deep warm tone, controlled execution as both a supporter and improviser, and rock solid time and pulse. Born in Glasgow, Scotland, he began his musical journey playing the cello in primary school and by the age of fourteen started the double bass, having developed a serious interest in jazz and improvised music. He’s a member of a variety of London based bands as well as leading his own. Calum also has a monthly big band residency at the Vortex jazz club in London, featuring some of London’s most sought after musicians.

Jon Scott Originally from Manchester, England, drummer Jon Scott has been based in London since late 2005. Since then he has developed a reputation as a creative and flexible player on the UK jazz scene, while building up his international connections, playing extensively throughout Europe. Jon has performed with artists including Will Vinson, Alec Dankworth, Martin Speake, Nikki Iles, Yuri Goloubev, and Mike Walker. He holds the drum chair in a large number of original groups as well as performing regularly at venues such as Ronnie Scott’s, Pizza Express Soho, The Vortex, 606 Club, and the Queen Elizabeth Hall Foyer.

Included event for holders of a Jazz Weekend Ticket Pass (but must be pre-booked to ensure a seat, as spaces are limited at this venue). Use our Ticket Link to pre-book – no booking fees.
Discount Cards & Membership – via our online box office CLICK_HERE. 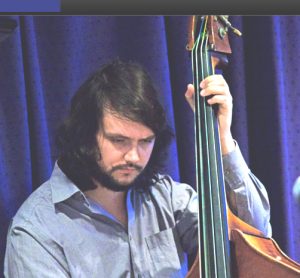 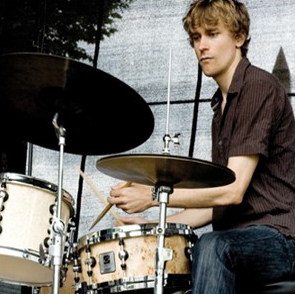