“To play the blues you gotta understand it, you gotta feel it”  Bella Collins – Buzz Mag

Cardiff based acoustic duo, Bella Collins and Gareth Evans, are a blend of 2 voices and 2 guitars, renowned for their ability to put their stamp on any song, the pair cover a cross section of genres, though are quite firmly rooted in jazz & blues. Since establishing as a duo through fate in 2014, they have built a solid following in Wales and further afield. They have played to packed out audiences at numerous, prestigious festivals. During 2019 saw the pair perform a string of gigs at Festival le Blues Autour du Zinc – Beauvais, France and The Great British Blues Festival. 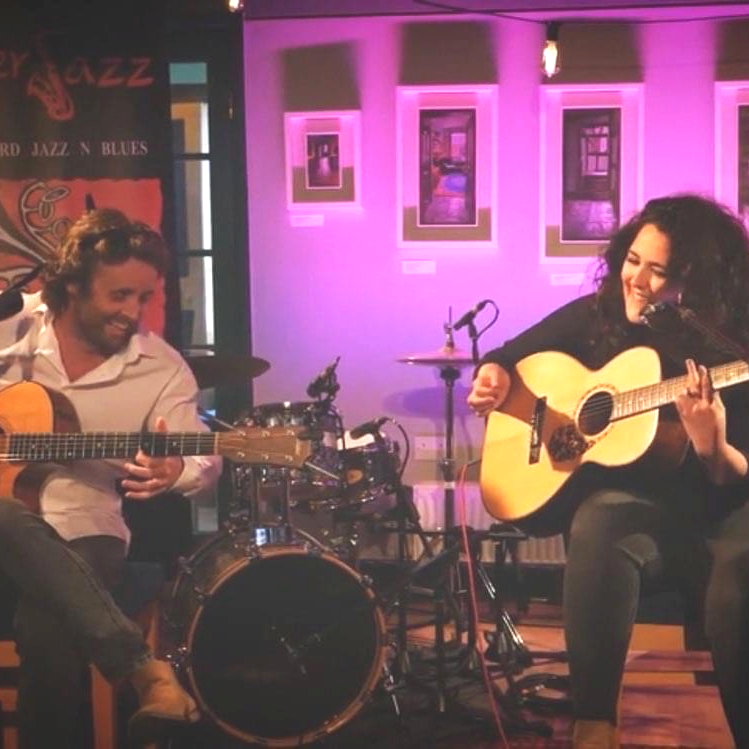 So far the duo has released one EP, Golden Days, featuring original music and a cover of Light My Fire. Bella started playing piano and guitar at a very young age, having her first lessons at about 5 years old.  It is the history of soul, blues & jazz music that has always fascinated her. Gareth has recently finished writing and producing his latest album, ‘Infinite Wishes’, to be released on Washington DC based label, Nexgen Music. Gareth, a multi instrumentalist has a significant background in music, originally from Pembrokeshire, he first moved to Cardiff when he started training at the Royal Welsh College of Music & Drama (RWCMD) as a French horn player, this was the start of a fruitful career in music which has taken him all over the world.

IN-PERSON at THE MUSE BRECON : Click for TICKETS here: from £10 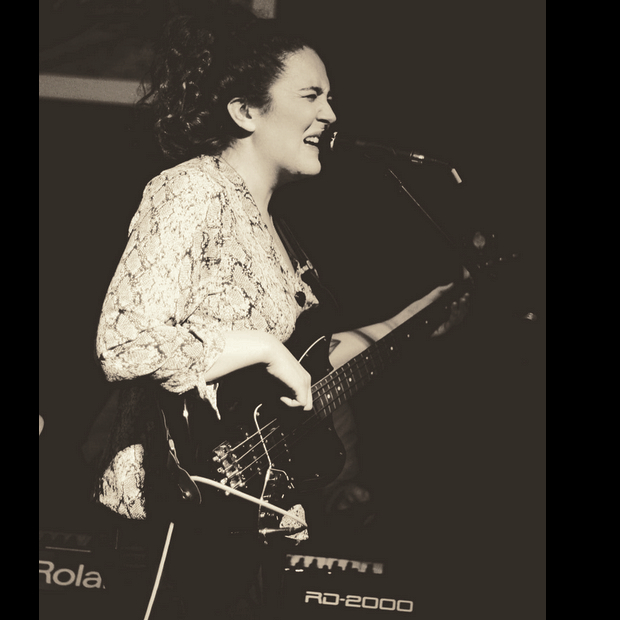 Don't miss any of the amazing shows at Brecon Jazz 2022 this yearwww.breconjazz.orgJoan Chamorro - “The work he does is exciting, inspirational, innovative and he is exactly what the world needs right now” - Jazz in Europe 2022. www.ticketsource.co.uk/breconjazz-jazzlivecymru/t-pqzdxdq ... See MoreSee Less

Fantastic day down at the Brecon Showground for our festival launch, family & dance day! Amazing weather and music, the best way to start off Brecon Jazz Festival 2022 🎉 ... See MoreSee Less

What a fab day. ALL the bands were exceptional. One of our staff even 'Converted to Jazz' :-)

We’re all very excited about our Jazz Festival Launch, Family Jazz and Dance Day, this Sunday at the Brecon Showground Marquee. Catering, coffee & bar on-site Do join us if you can - tickets and full info are available at breconjazz.org/artist/jazz-in-the-marquee/ ... See MoreSee Less

Hi, what time do the doors open? Also, do you need cash for food on the day (can you pay contactless)? Many thanks 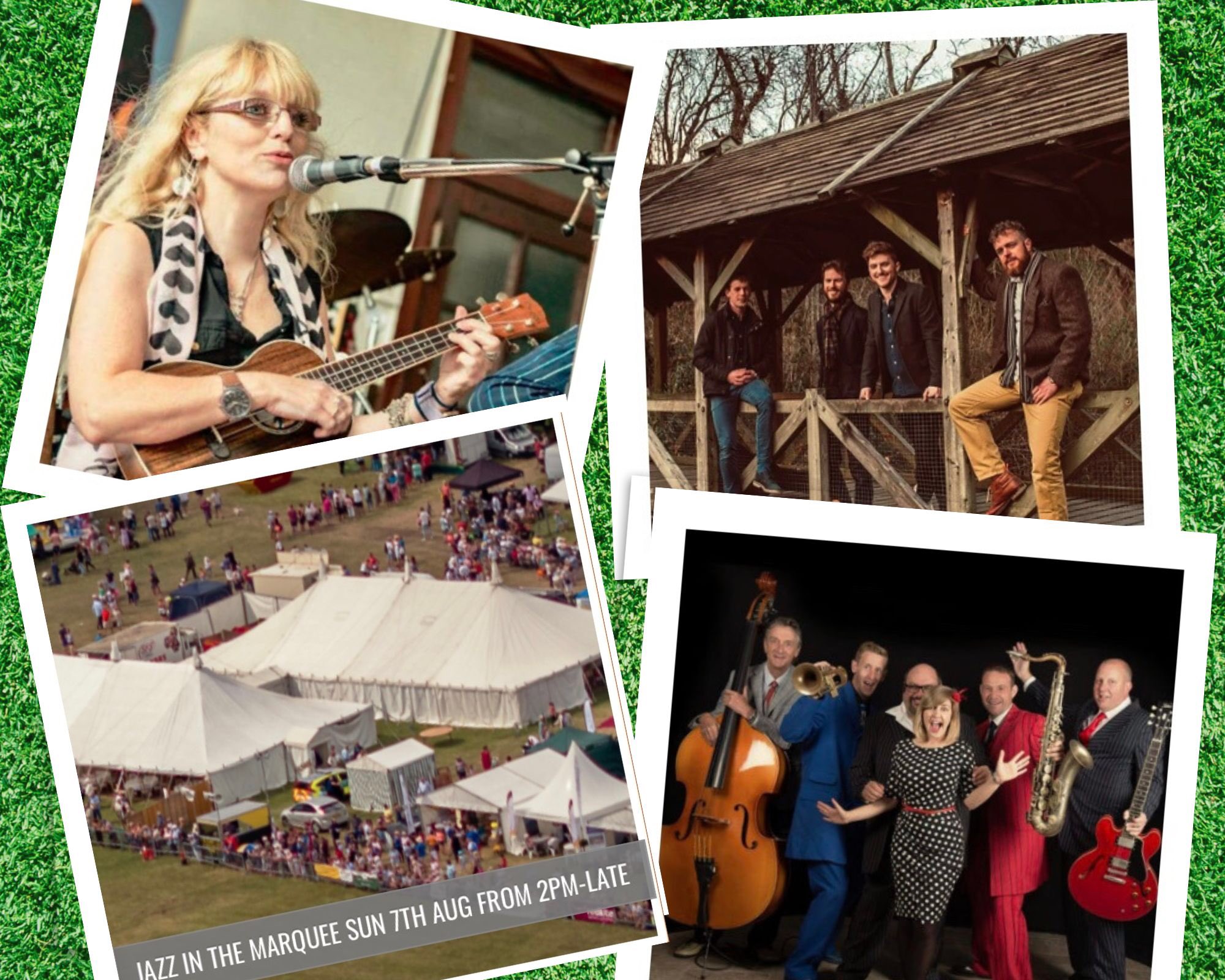 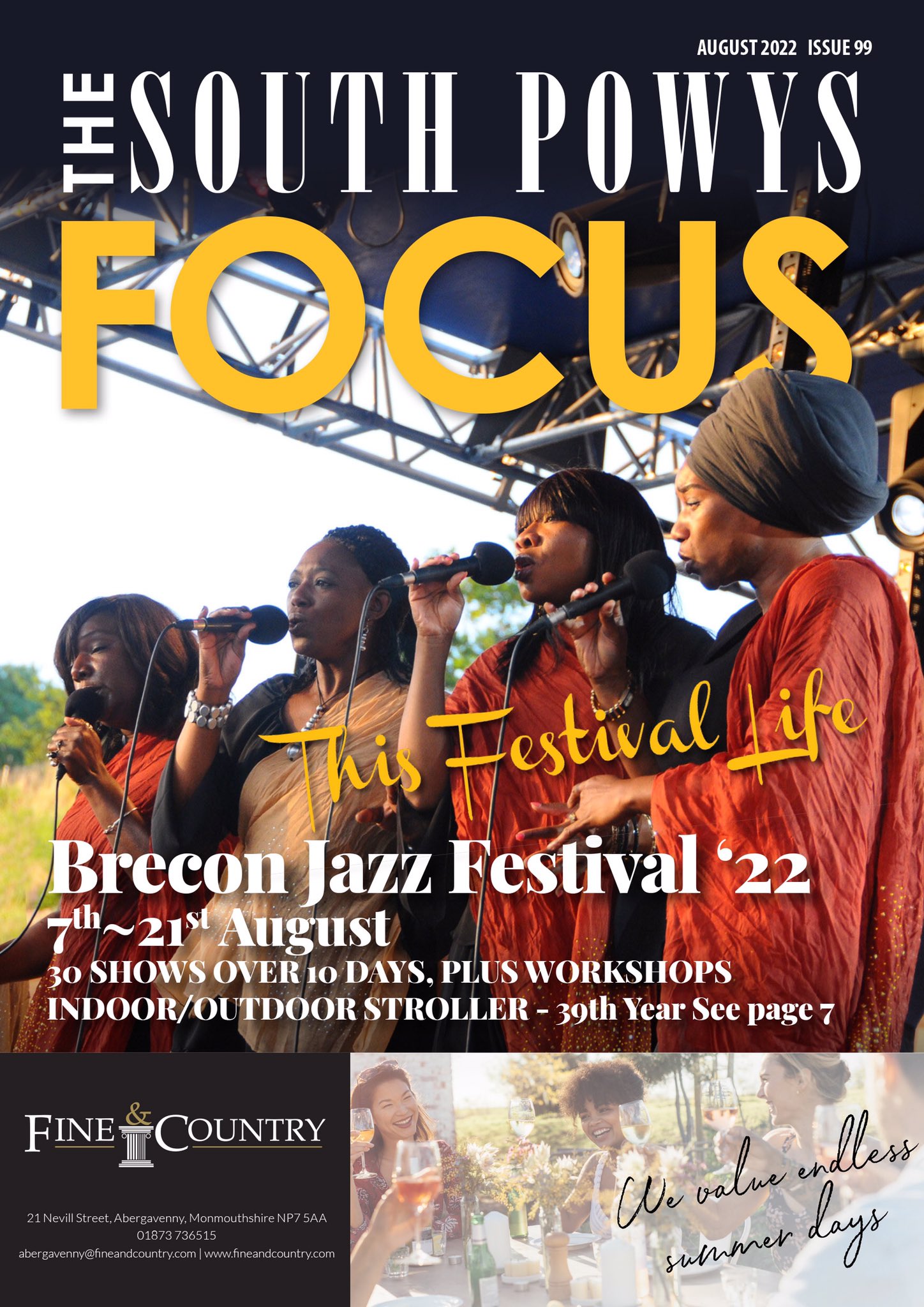 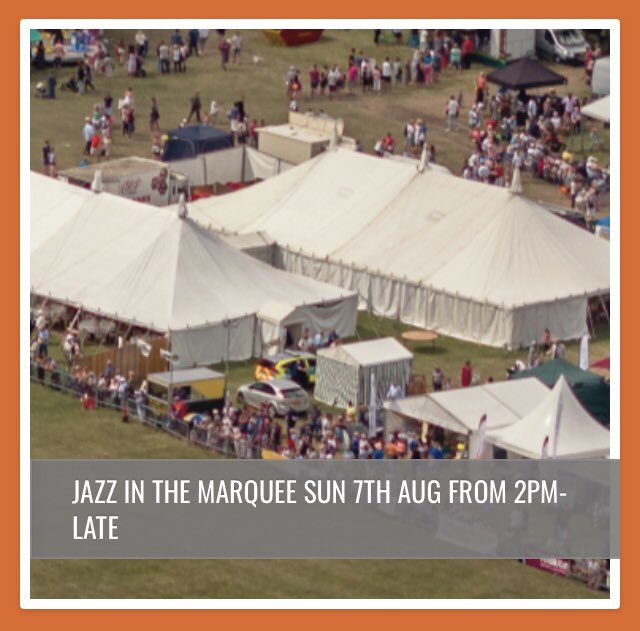 "one of the gems of the Virtual Brecon Jazz Festival 2020, @DeeleeDube with the @JuanGaliardo Trio, will be the Dinner Jazz Track on @jazzfm next week. So pleased for them & proud of what we all achieved with partners Ratio Studios in Wales #breconjazzfest https://t.co/Oe0OV8wAZr 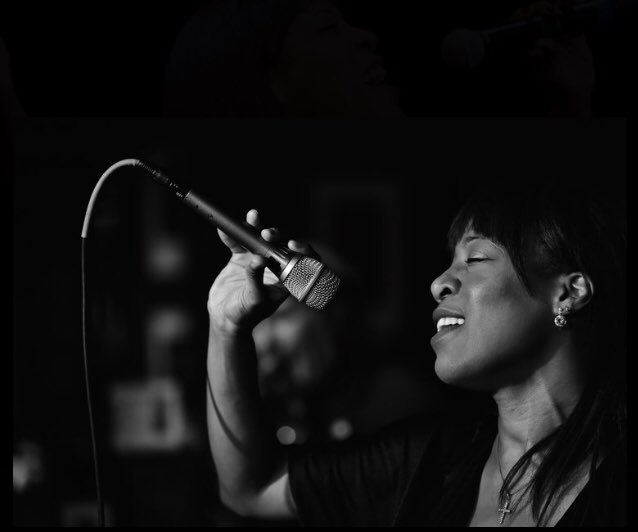 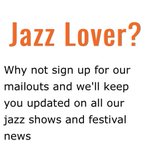 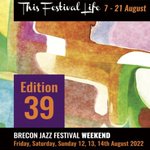 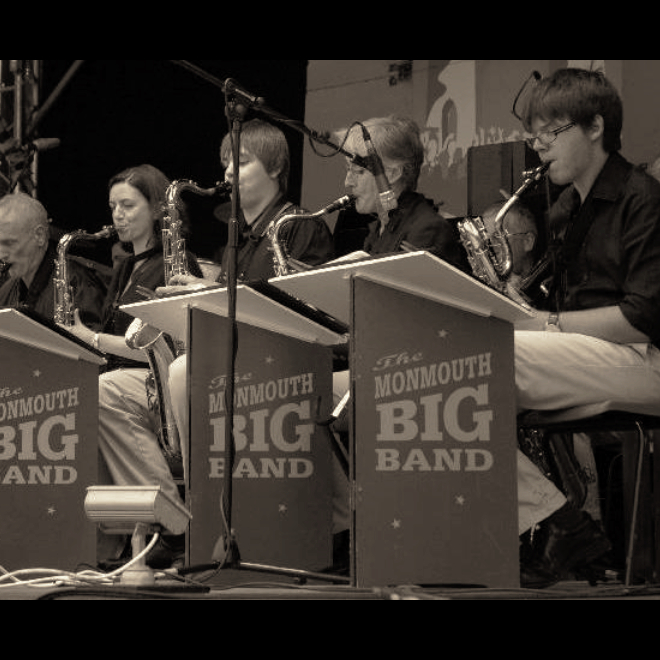 Don't miss any of the amazing shows at Brecon Jazz 2022 this year https://t.co/27jKq6SrPM “K’Chevere’s mix of authentic vocals, top-notch instrumental playing and sinuously intricate percussion makes them hard to fault for a great night out”. – Bristol Beacon https://t.co/xsllteRvGi 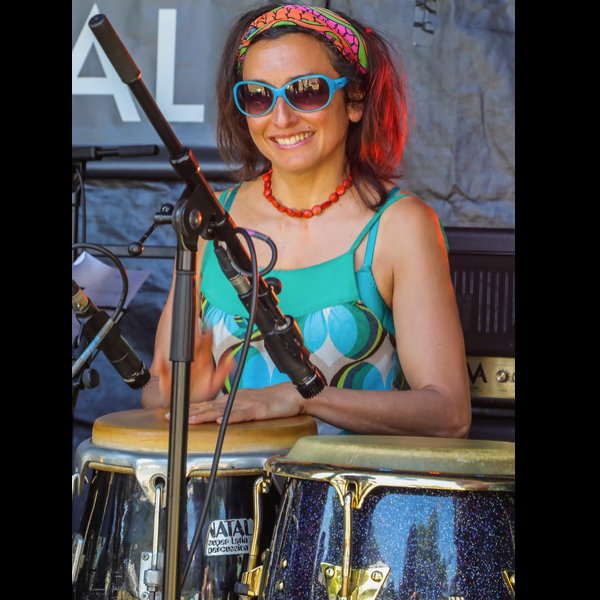 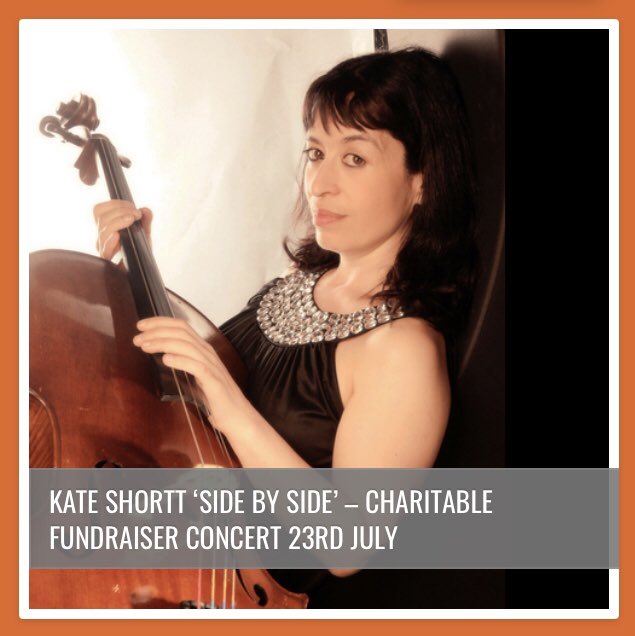