We are delighted to be working with Mood Indigo Events and the Riverside Arts Centre  to involve London artists, audience and promoters in curating a  special THREE concert  ‘Brecon Jazz in London’ event – accessible in person, online and livestreamed – not to be missed.

A full day programme on one ticket includes:

The Terence Collie Trio:  Terence Collie is well known on the London Jazz scene and has played with musicians such as Bobby Wellins, Alan Barnes, Gilad Atzmon, Kyle Eastwood and more. He performs regularly at some of the best jazz venues in the South of England, both with his own groups or as a sideman with others. Terence is also one of the partners running the successful ‘Mood Indigo’ jazz events, which hosts many successful jazz nights in south west London, and to whom we are grateful for this collaboration. Terry is joined for this launch event by two of the most sought-after musicians on the UK jazz scene, Flo Moore (bass) and Sophie Alloway (drums). 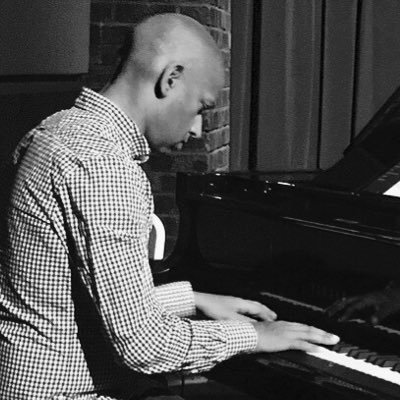 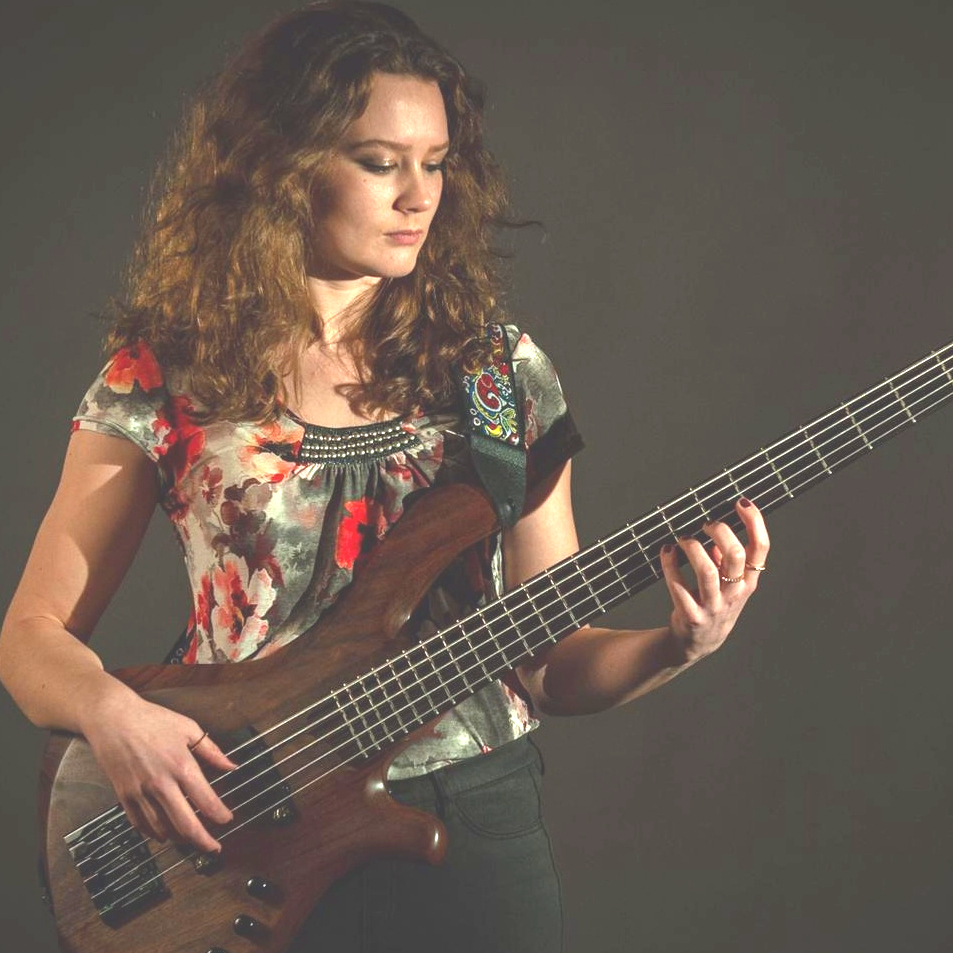 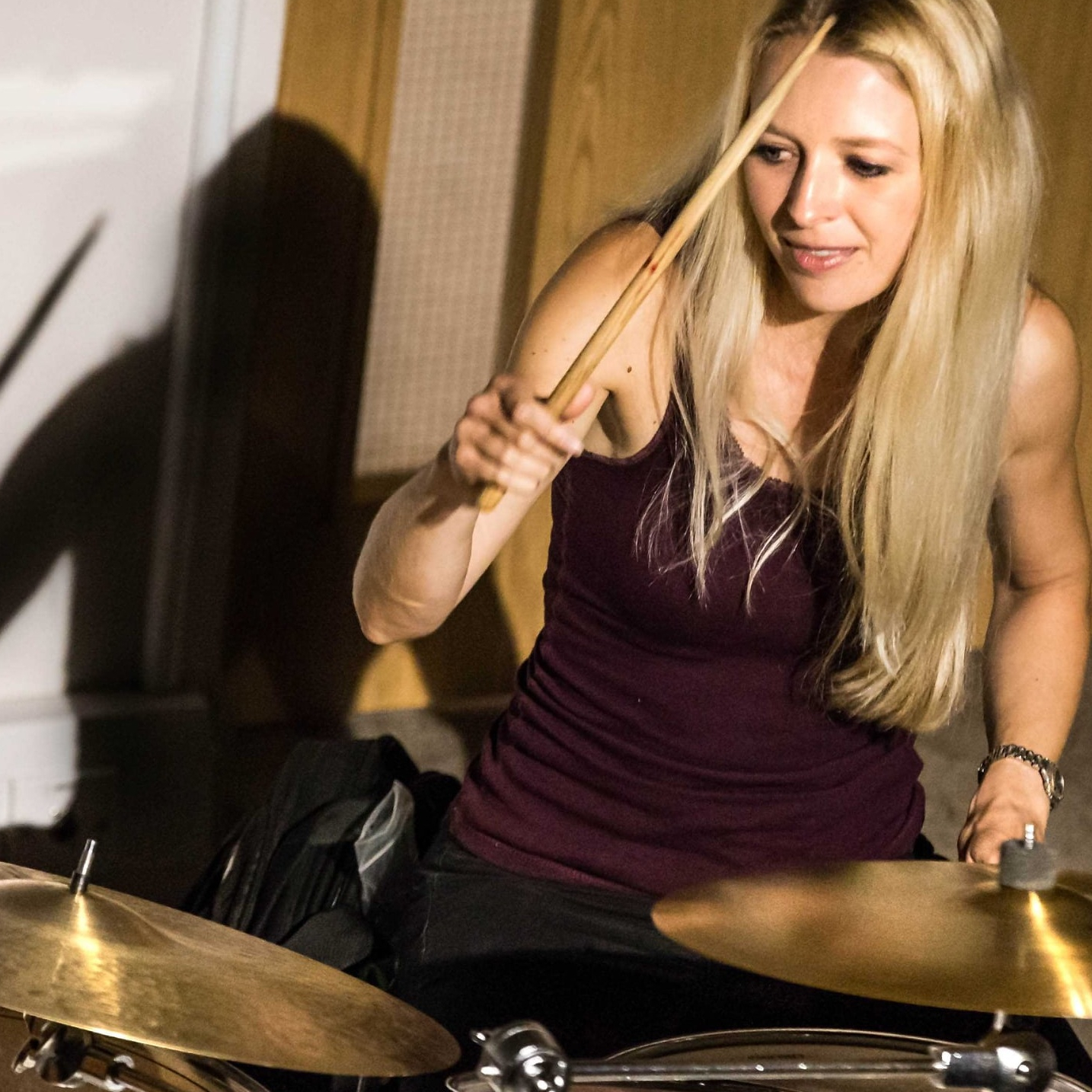 Rachael Cohen Quartet: Rachael Cohen, is a London-based alto saxophonist and composer, is one of the brightest emerging stars of her generation. Her skills as a composer and improviser have gained her a great deal of attention in the UK and beyond.

What they say
“Cohen takes a softly devious approach reminiscent of Lee Konitz – but, as with the canny Cool School veteran, the quietness is deceptive and the subtlety is in the weighting of phrases and the hipness with which she plays off the rhythm section.”
The Guardian

Supporting Rachael is ‘virtuoso improviser‘  vibraphonist, Lewis Wright –  “One of the new stars on vibraphone, with a very individual style and concept, worthy of every jazz fan’s attention.’ – GARY BURTON 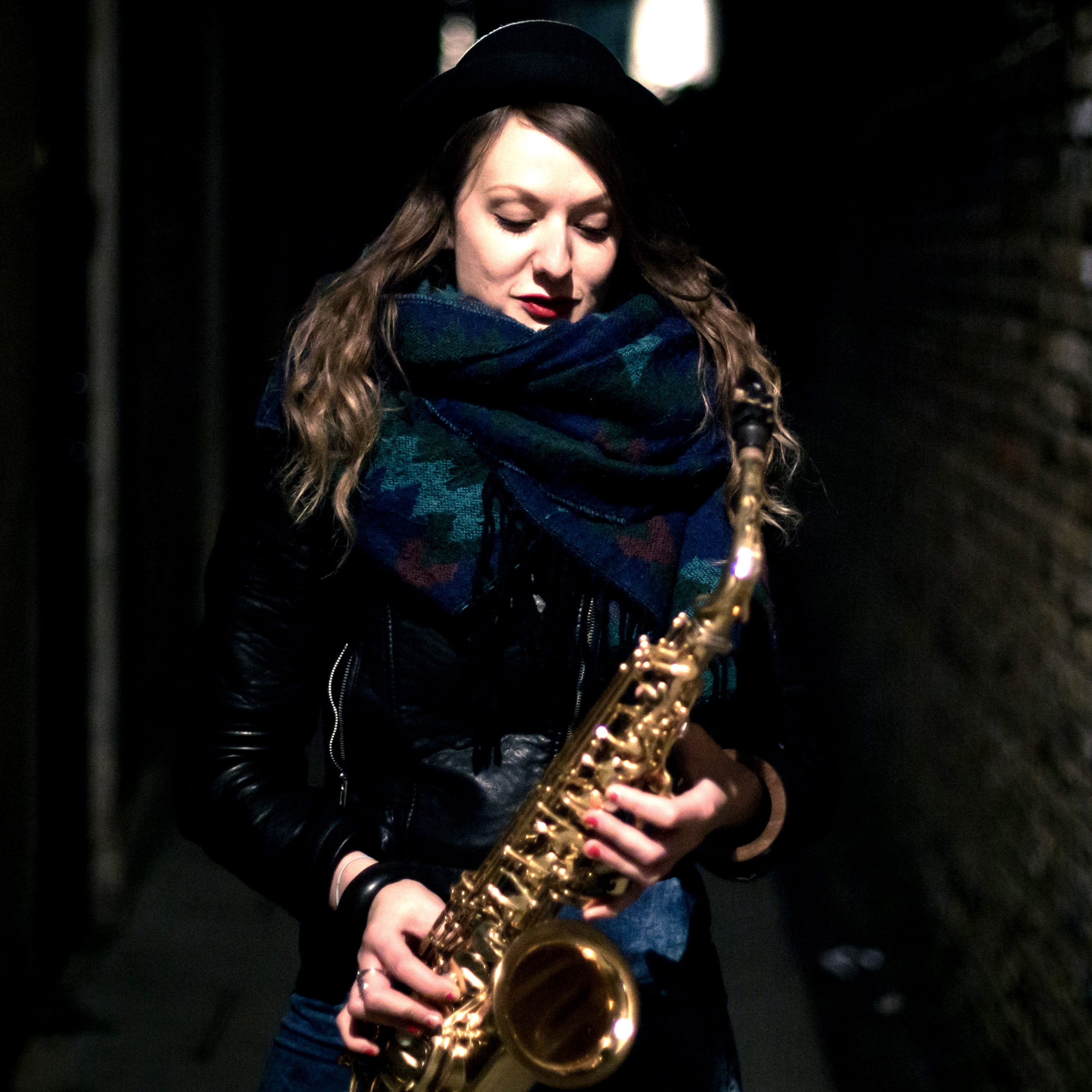 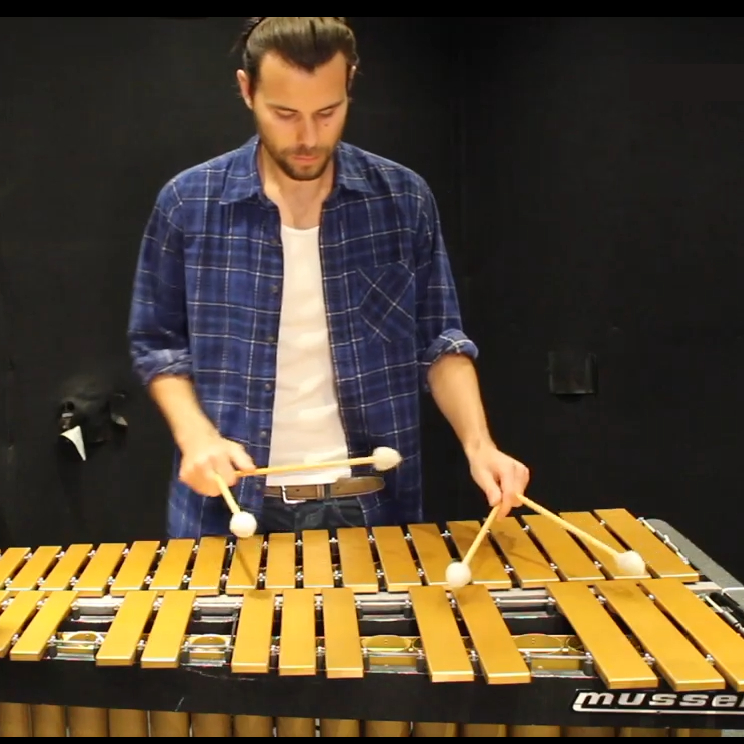 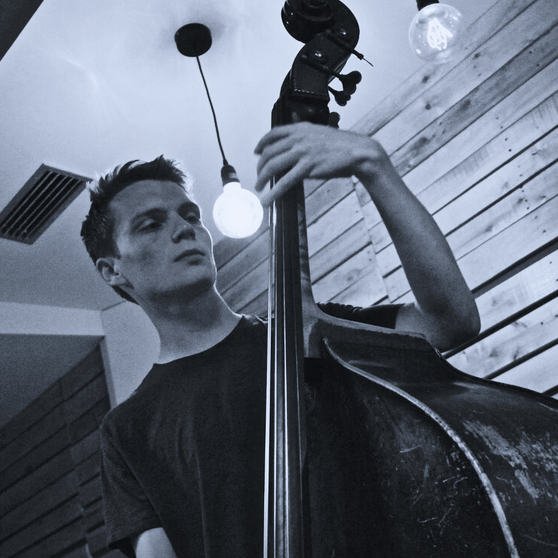 Edison Herbert (Quartet)  Musician, composer, arranger and bandleader, Edison was musical arranger for the West End musical “Unforgettable” and was musical director on its international tour. He has composed music for BBC Radio 4 and performed with The Jazz Warriors, Rose Royce and Kim Burrell and various other artists.
Edison Herbert is a gifted and melodic guitarist. Originally from Leeds, he started playing the piano as a young boy encouraged by his parents. His passion for the guitar resulted in further studies at The Guildhall School of Music and Drama where he performed with The Guildhall Big Band featuring Randy Brecker at Ronnie Scott’s Jazz Club. The full Quartet lineup includes…… 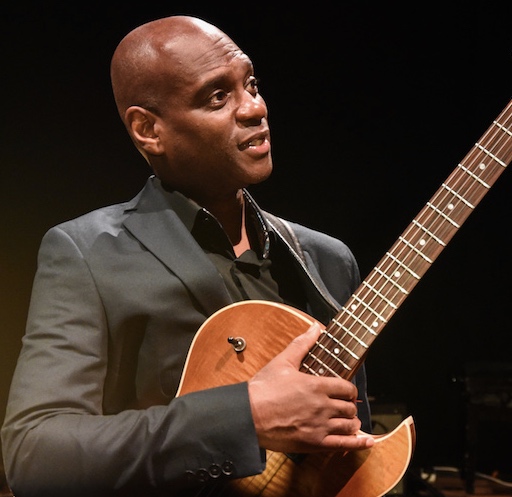 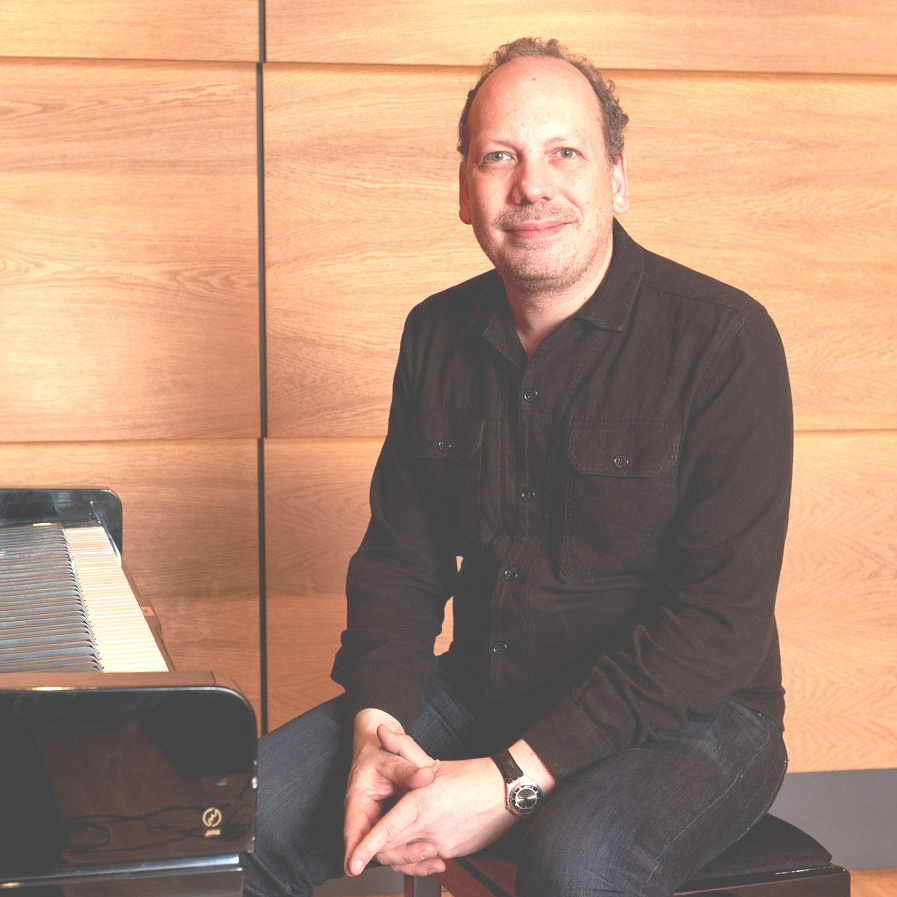 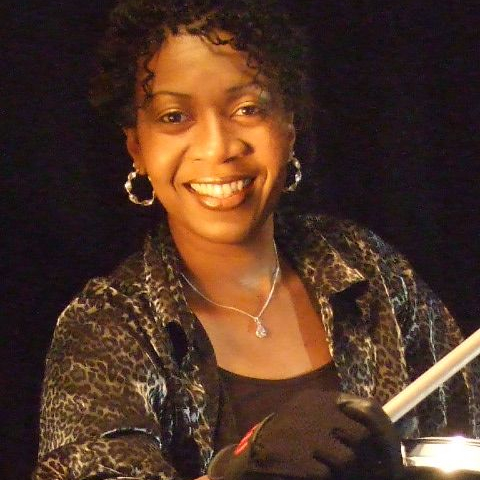 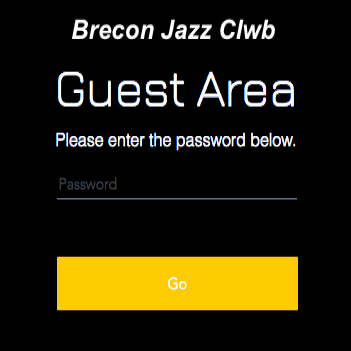 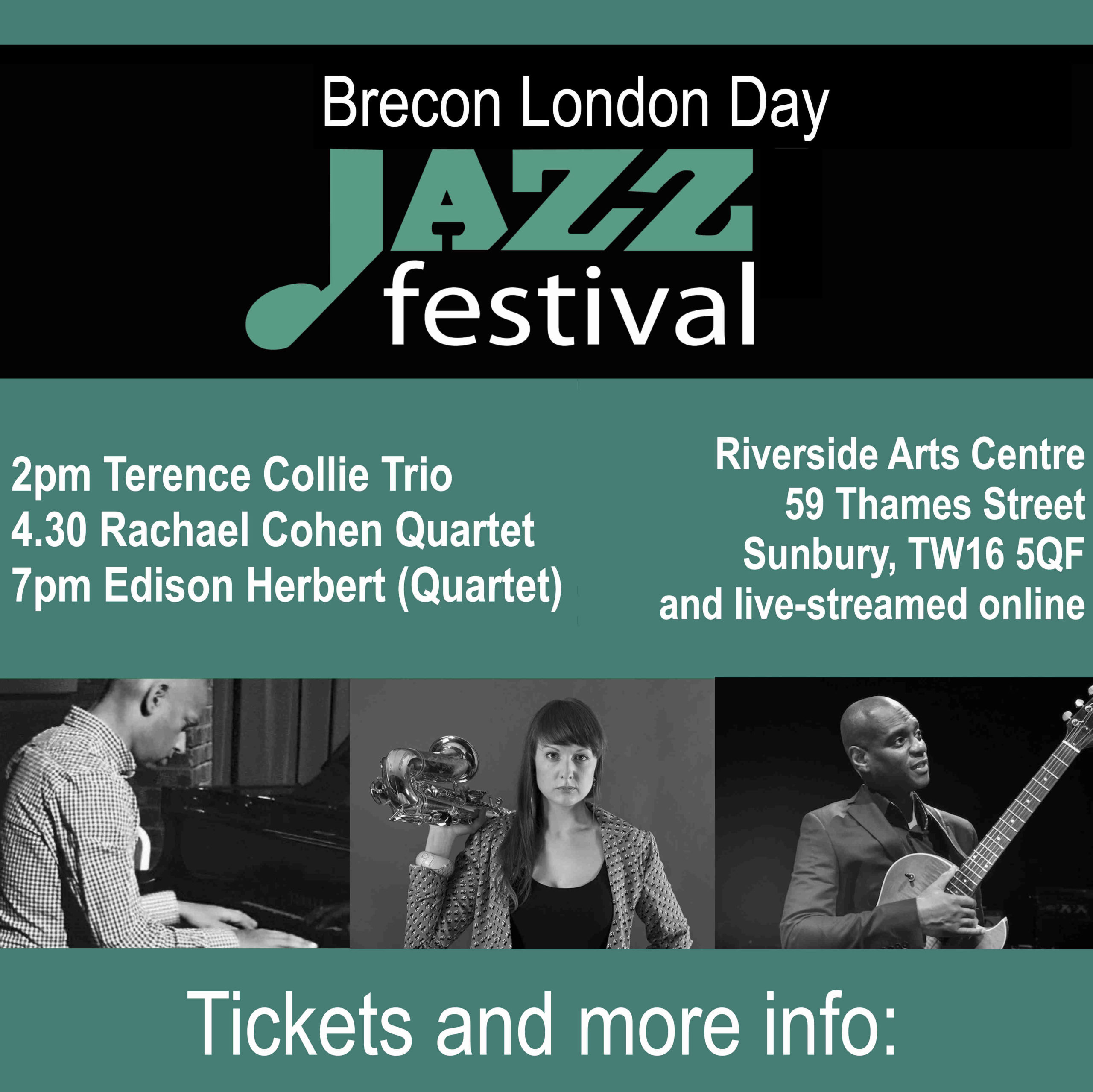