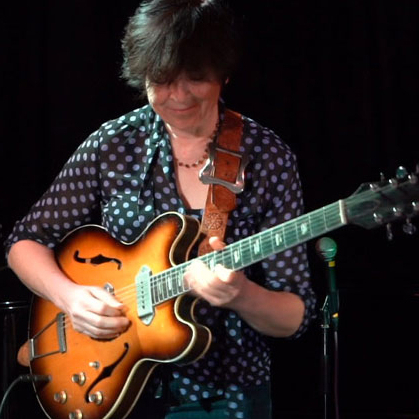 Deirdre Cartwright and Alison Rayner have made regular appearances at Brecon Jazz since the 1990’s, and are the founders of the jazz club ‘Blow the Fuse’ which won the Parliamentary Jazz Award for ‘Services to Jazz’ in June 2020. Watch Deirdre and Alison discuss how they got into jazz – recorded at Vortex Jazz Club London earlier this year.

Blow the Fuse have run jazz club nights, produced nationwide jazz tours, larger scale events at Stoke Newington Festival and the South Bank Centre, run educational projects and workshops and released 13 albums on Blow the Fuse Records. Their recent lockdown project Blow the Fuse ‘On Air’ has received over 10,000 views on You Tube.

Deirdre Cartwright is a London based guitarist and composer who became well known presenting the BBC TV’s ground breaking series ‘Rockschool’. Also in the 1980’s she played with the Afro Latin Jazz group The Guest Stars. They recorded three albums and toured in 17 countries. In 1991 she formed the Deirdre Cartwright Group. With her own group she has recorded five albums, and played at international festivals from Mexico to Warsaw.

More recently she has written and recorded albums with the groups Emily Remembered and ARQ. She has played with Tal Farlow, toured with the Jamaican composer Marjorie Whylie and presented on Radio 3.

“If there is a more complete guitarist in contemporary music than Deirdre Cartwright – I’d like to know who it is”  Dave Gelly The Observer.

Bassist and composer Alison Rayner, also a member of the Guest Stars, is best known for leading the award winning group ARQ. She won the Ivor Novello Composer Awards 2019 for ‘There is a Crack in Everything’ from the album Short Stories. ARQ were winners of Ensemble of the Year in the Parliamentary Jazz Awards 2018 and winners of the Best Small Group public vote in the British Jazz Awards 2018.

“Beneath it all Rayner is, like a Haden or Weber, able to make a rounded single note underwrite the band’s soarings.” Jazzwise

The third member of the trio is the highly talented Cardiff based drummer Mark O’Connor, and well known on the Welsh jazz scene. 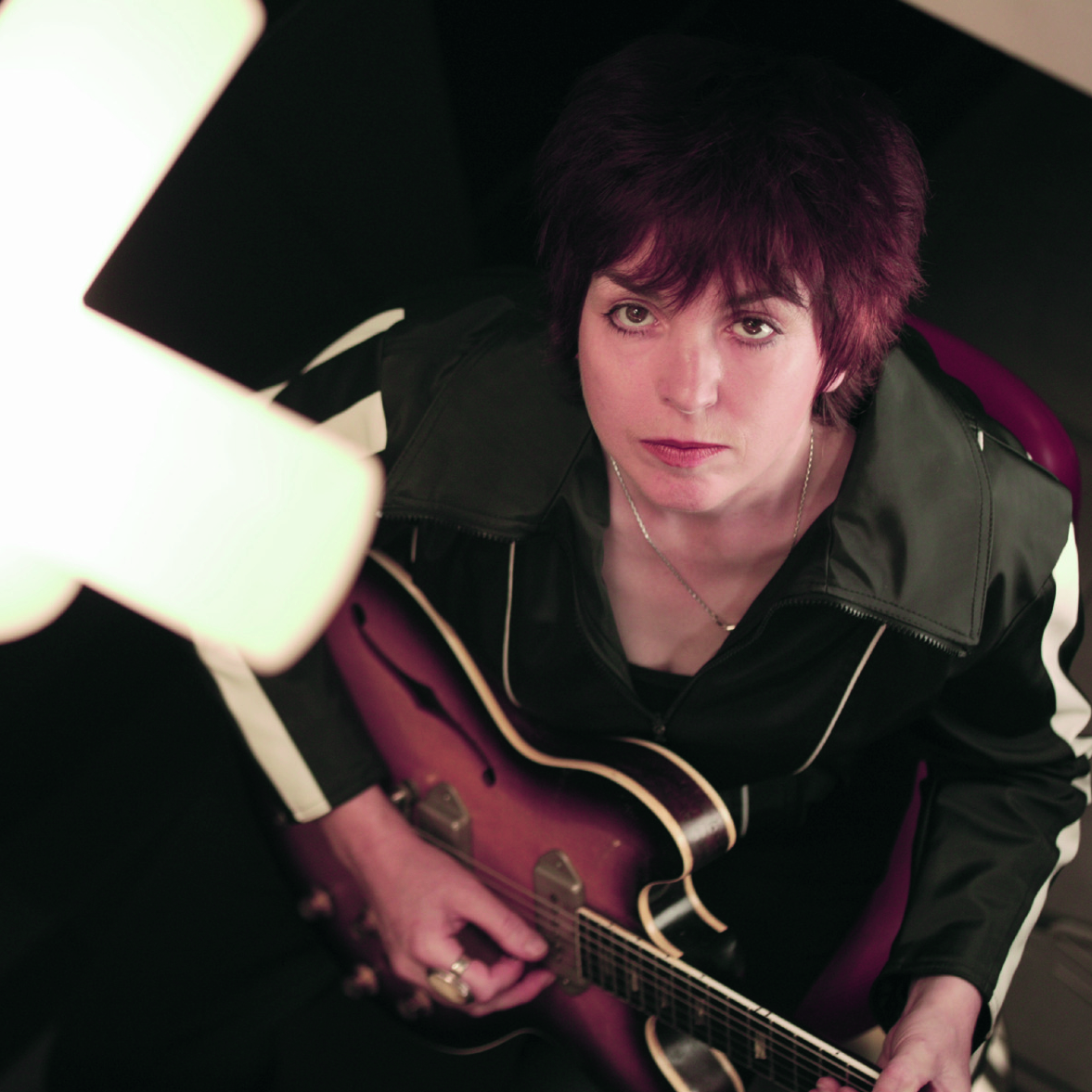 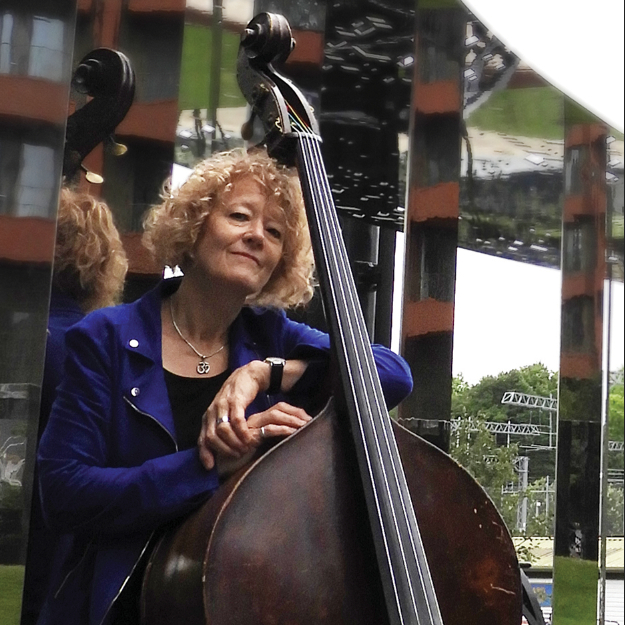 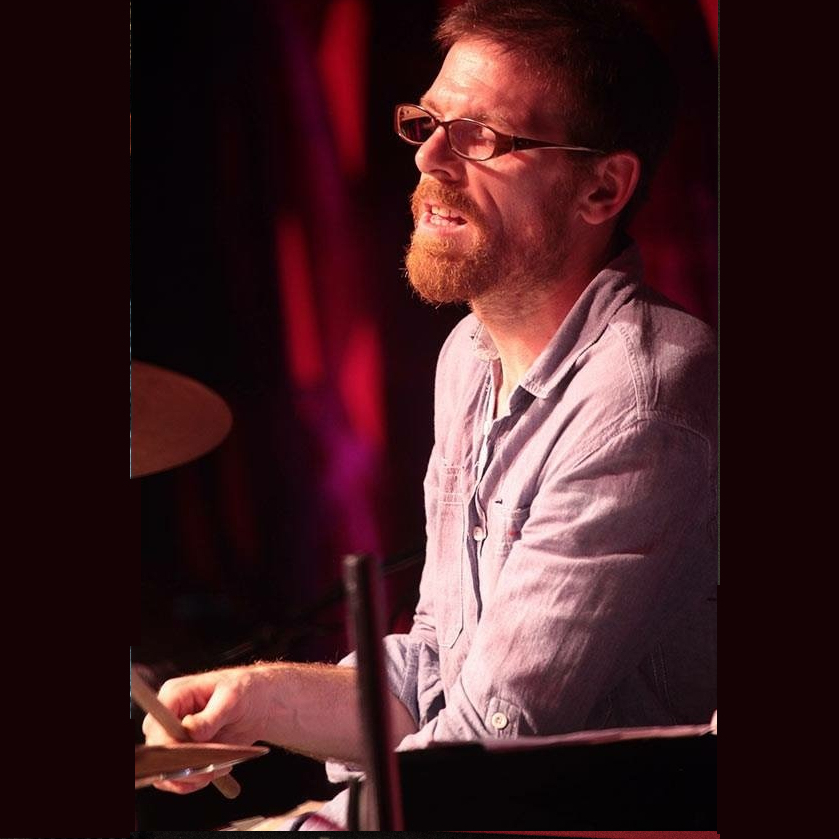 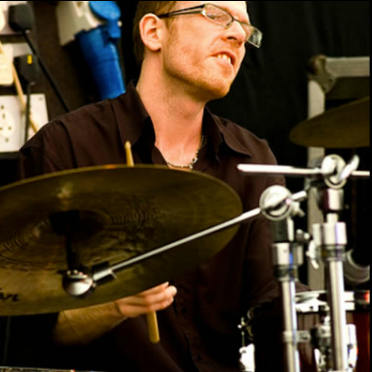