IN-PERSON AND LIVE STREAMED from the CASTLE HOTEL BRECON : Click for TICKETS from £12 per booking. 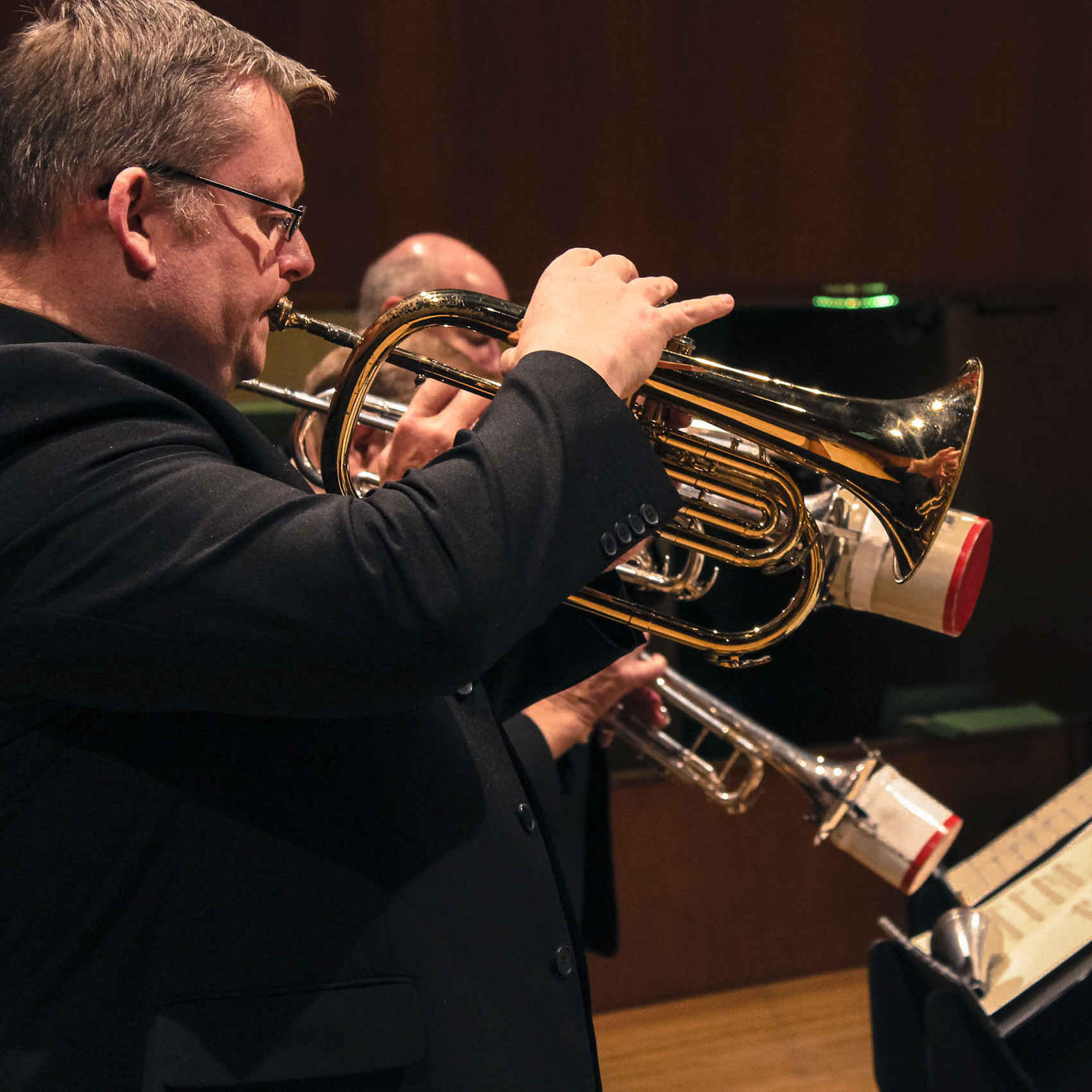 Capital City Jazz Orchestra CCJO was formed in 2007, following an initiative by band leader Ceri Rees about putting a big band together to play once a month at the local  Cardiff jazz club. A 16 piece band with local musicians was formed and following open rehearsals they soon attracted a regular following leading to formal bookings further afield.
The band has gone from strength to strength, and has developed a wide reputation, as Wales premier big band, regularly working with well known  jazz soloists, and appearing at International Jazz Festivals and performing at the Welsh Proms at St David’s Hall on a regular basis.

Big band and swing music always finds an audience as music lovers everywhere go back to the greats, such as jazz bandleaders Basie and Ellington, who created some of the most uplifting music of modern times.  Expect a modern swinging  interpretation of some of the great classics. 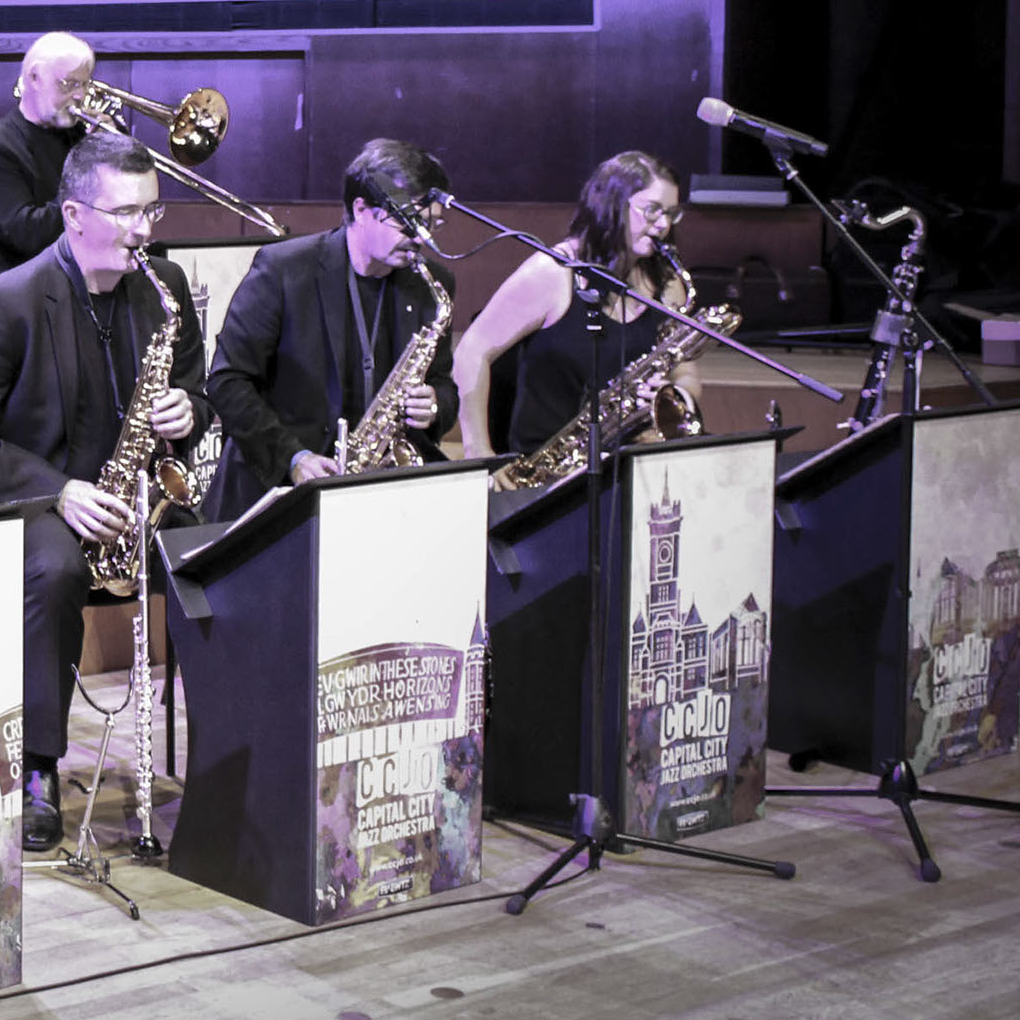 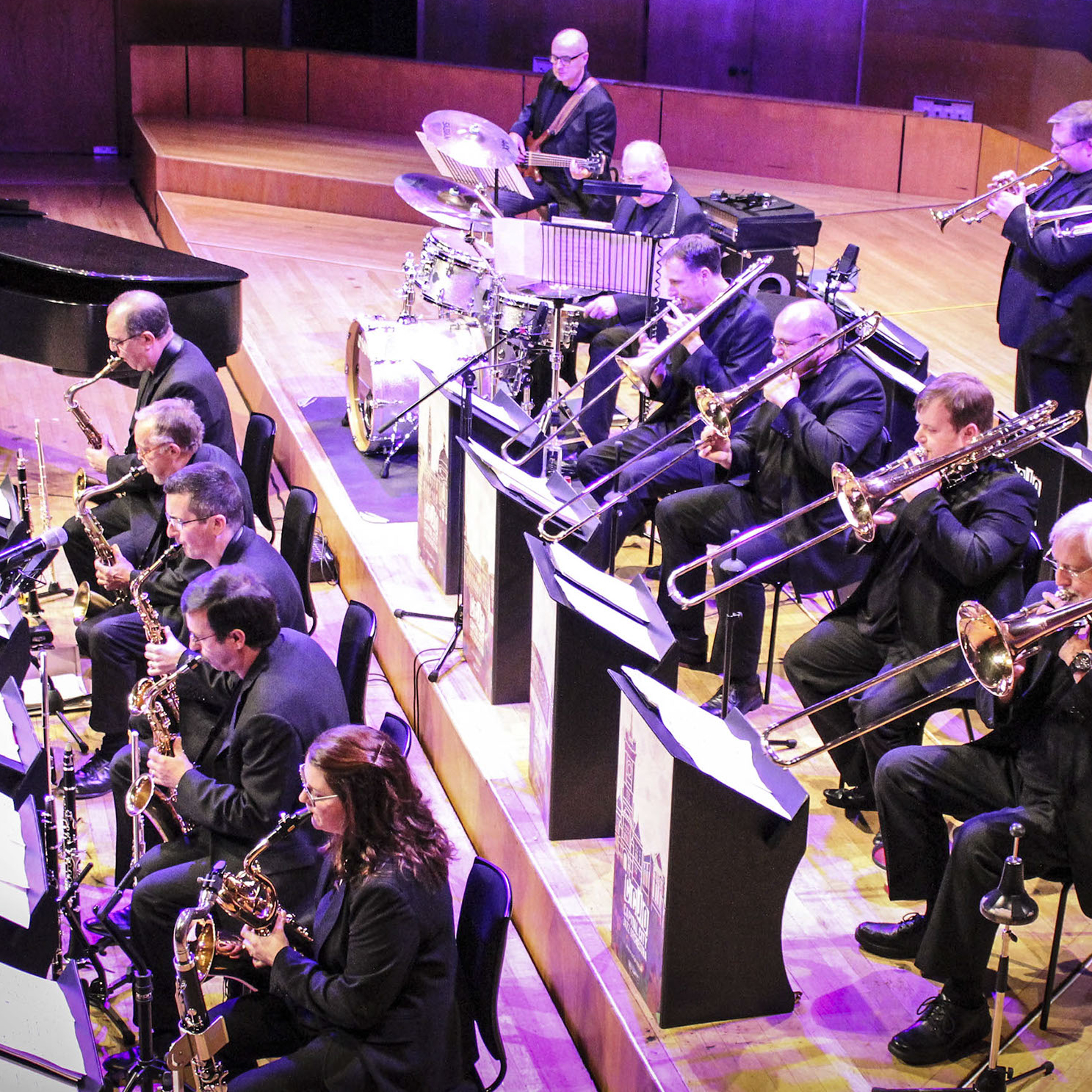 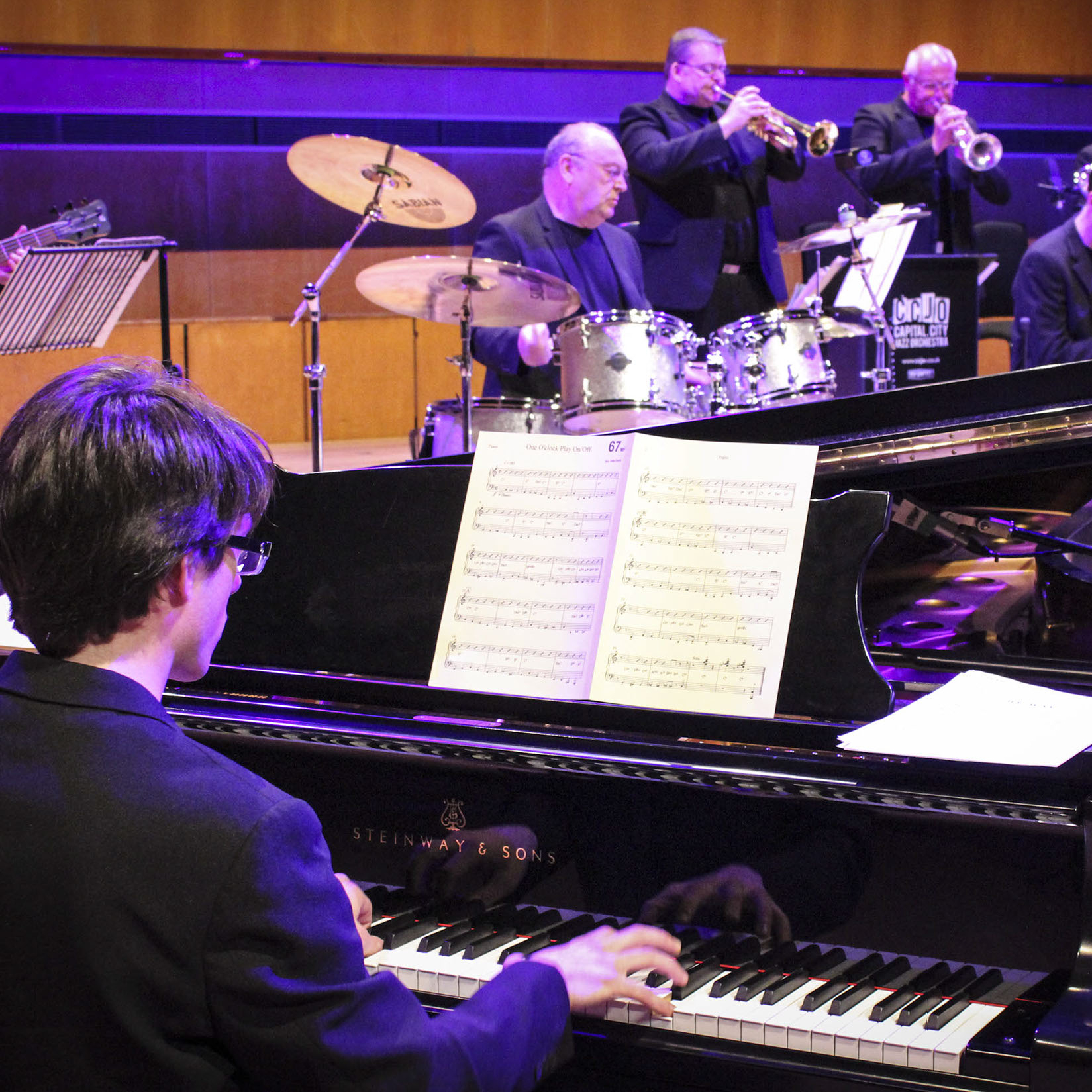 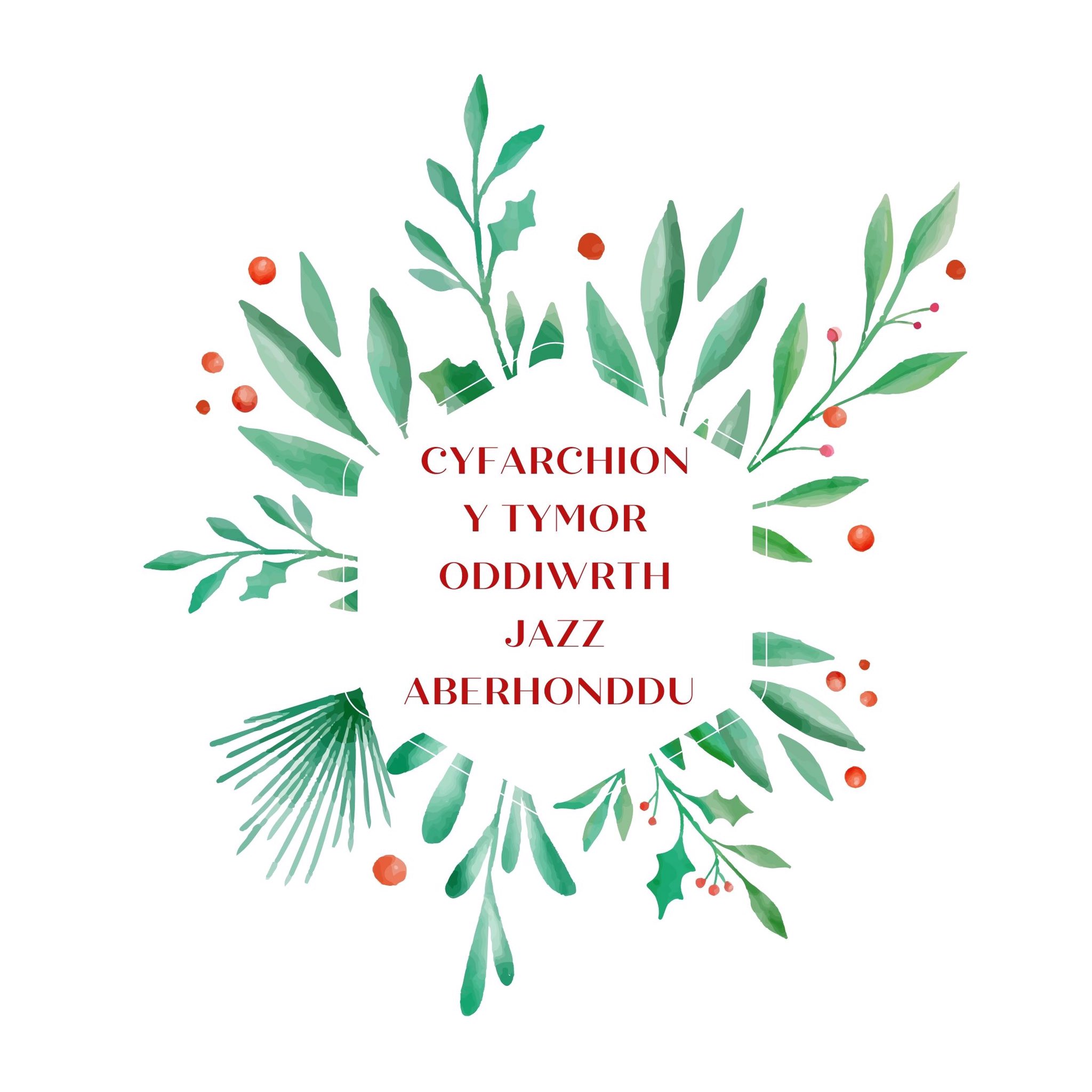 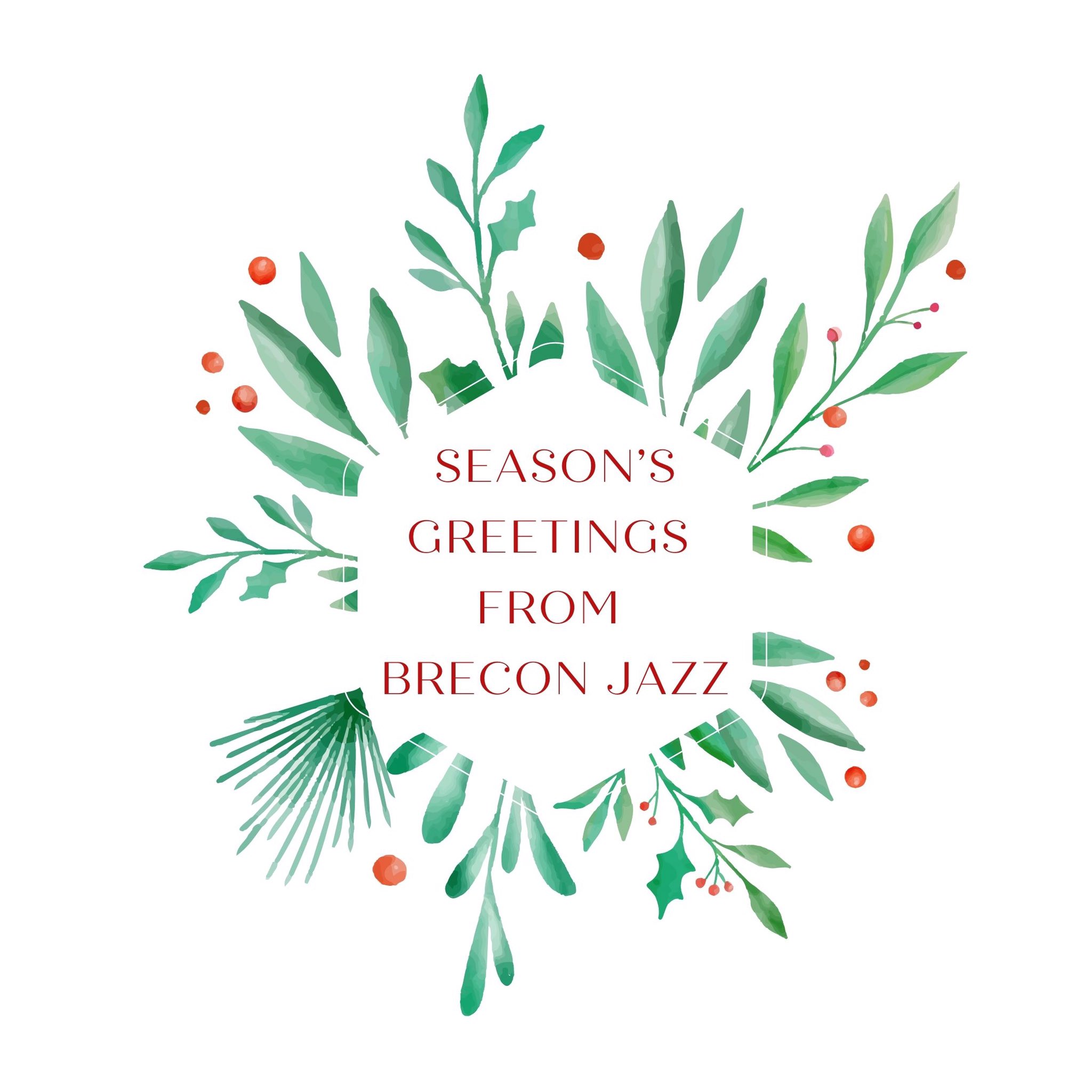 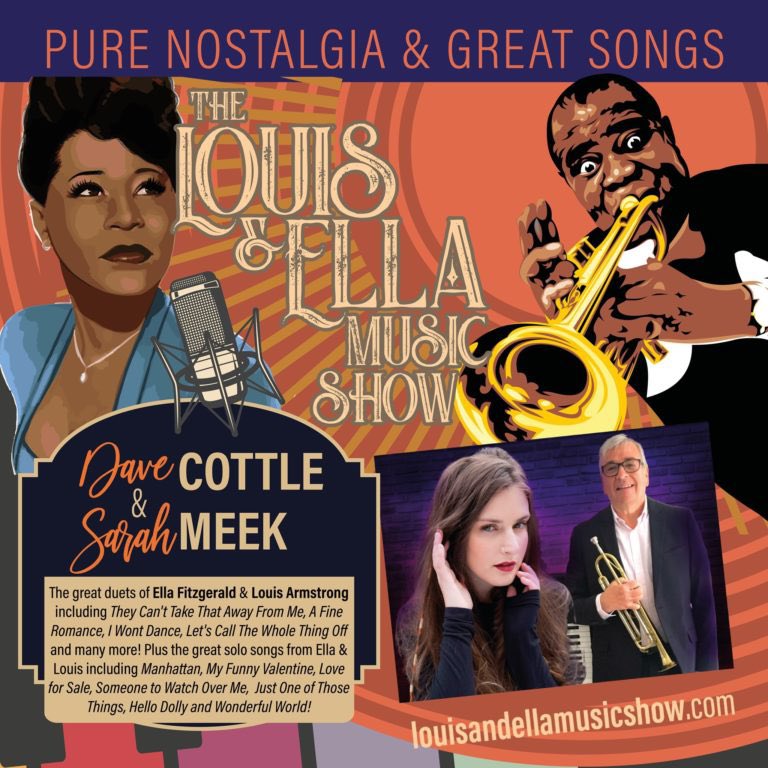 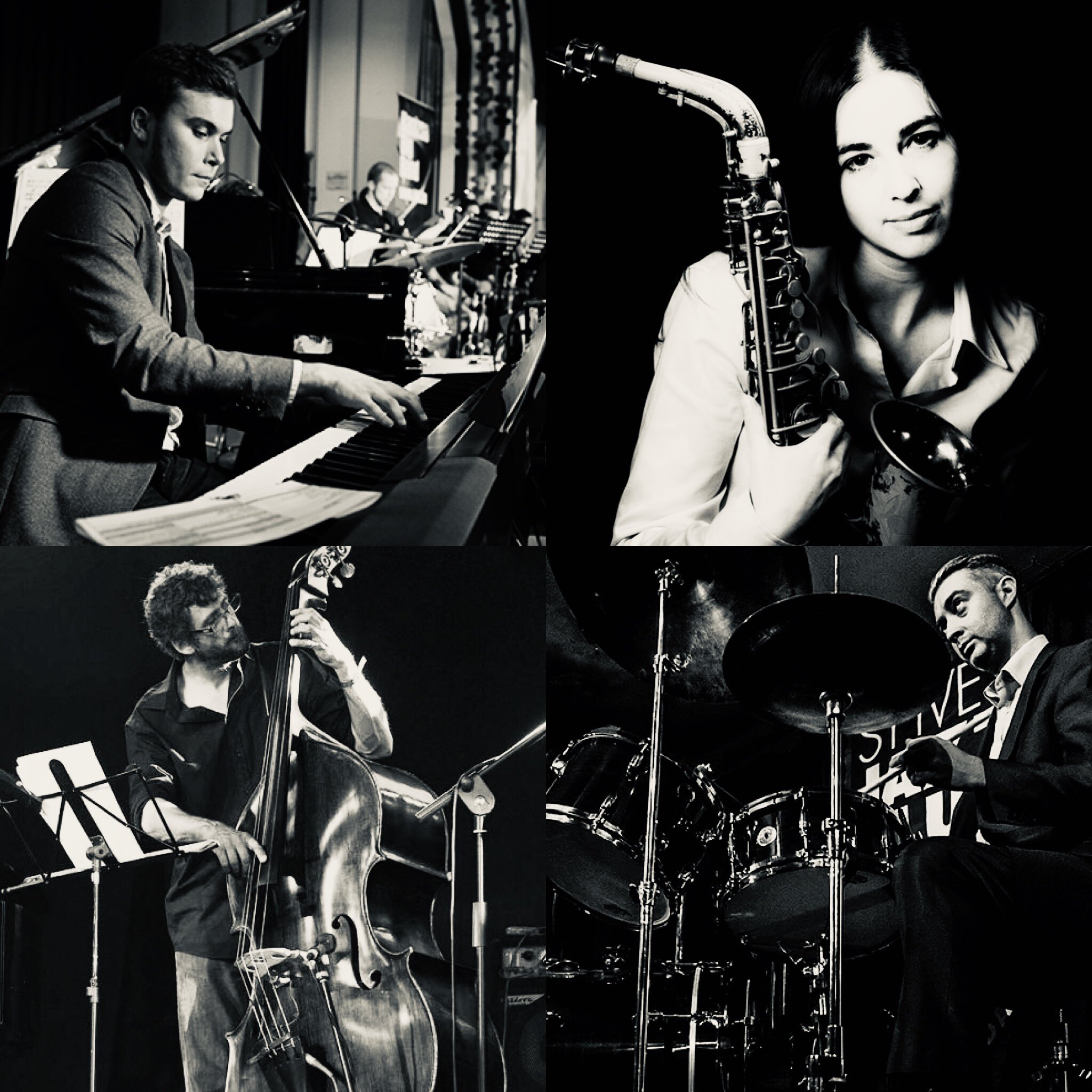 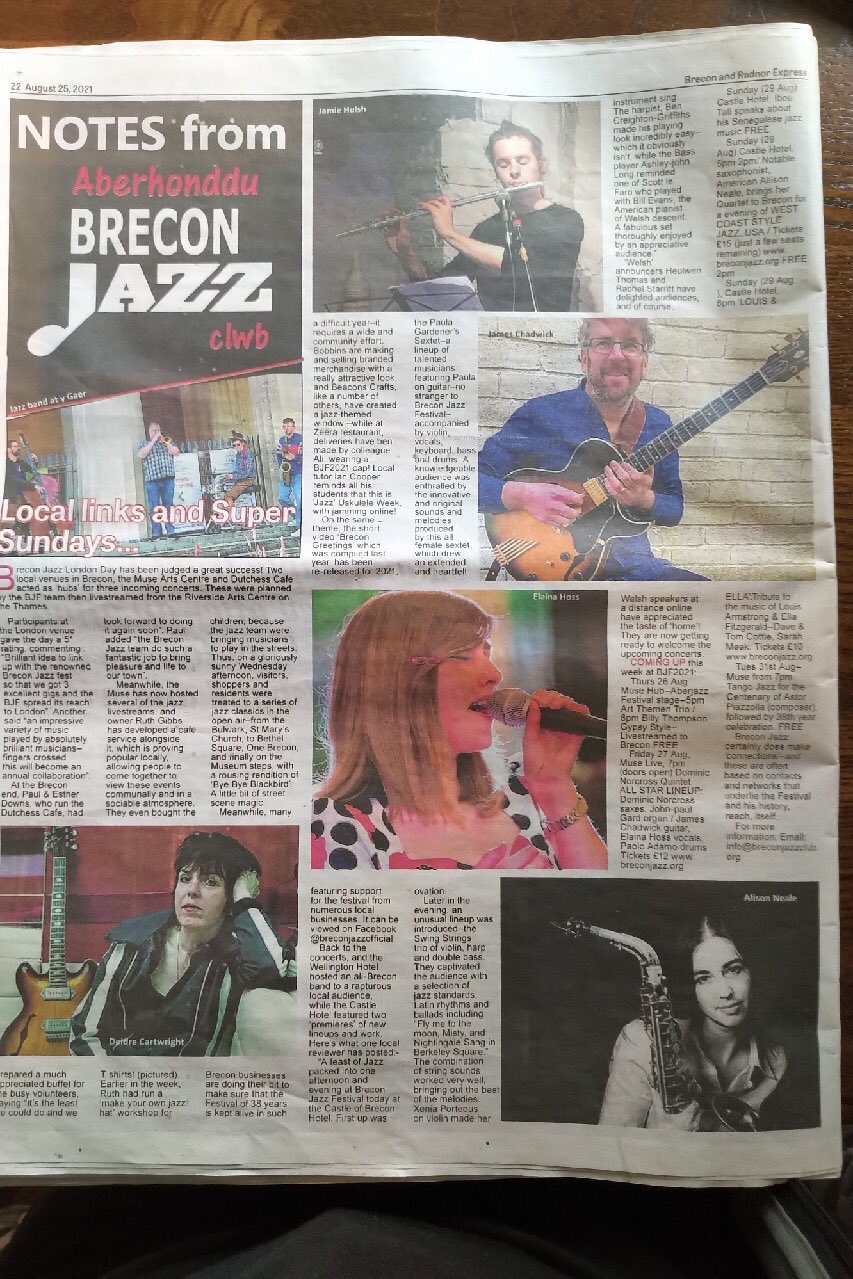