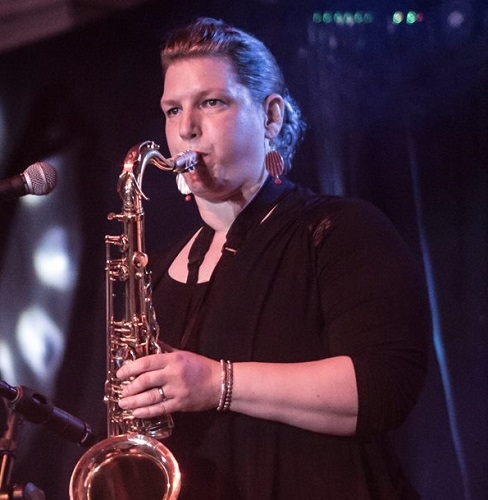 The Bristol based ‘Jingu Bang’ band was originally formed by percussionist Scott Hammond, who brought his jazz funk style and combined elements of soul and rhythm and blues into their regular lineups. Heavily influenced by artists such as Miles Davis, Herbie Hancock, and Weather Report they have added electric instruments and effects to the acoustic sounds of Ruth Hammond’s sax, clarinet and flute.
Ruth Hammond regularly travels to perform all over the UK, and has performed at Ronnie Scott’s and Soho Pizza Express, the National Theatre, and Glastonbury festival. She trained at the Guildhall School of Music and Drama and Leeds College of Music, where she gained an honours degree in Jazz Studies. She was runner up in the “Young Jazz Musician of the Year” awards in 1998. The band is supported by a highly talented group of musicians, including the classically trained Dale Hambridge on Nord keyboards. The set list will be largely inspired by Herbie Hancock material. 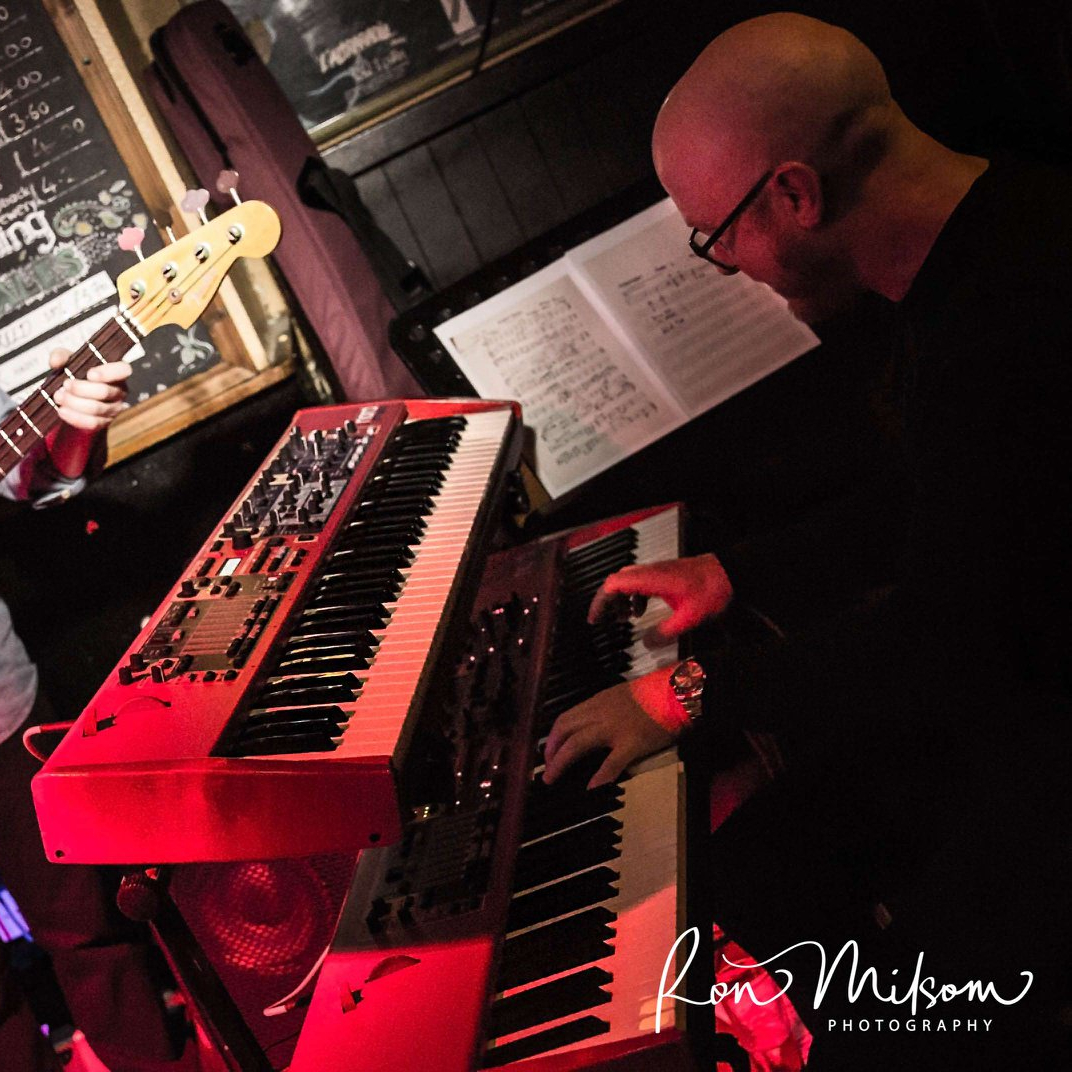 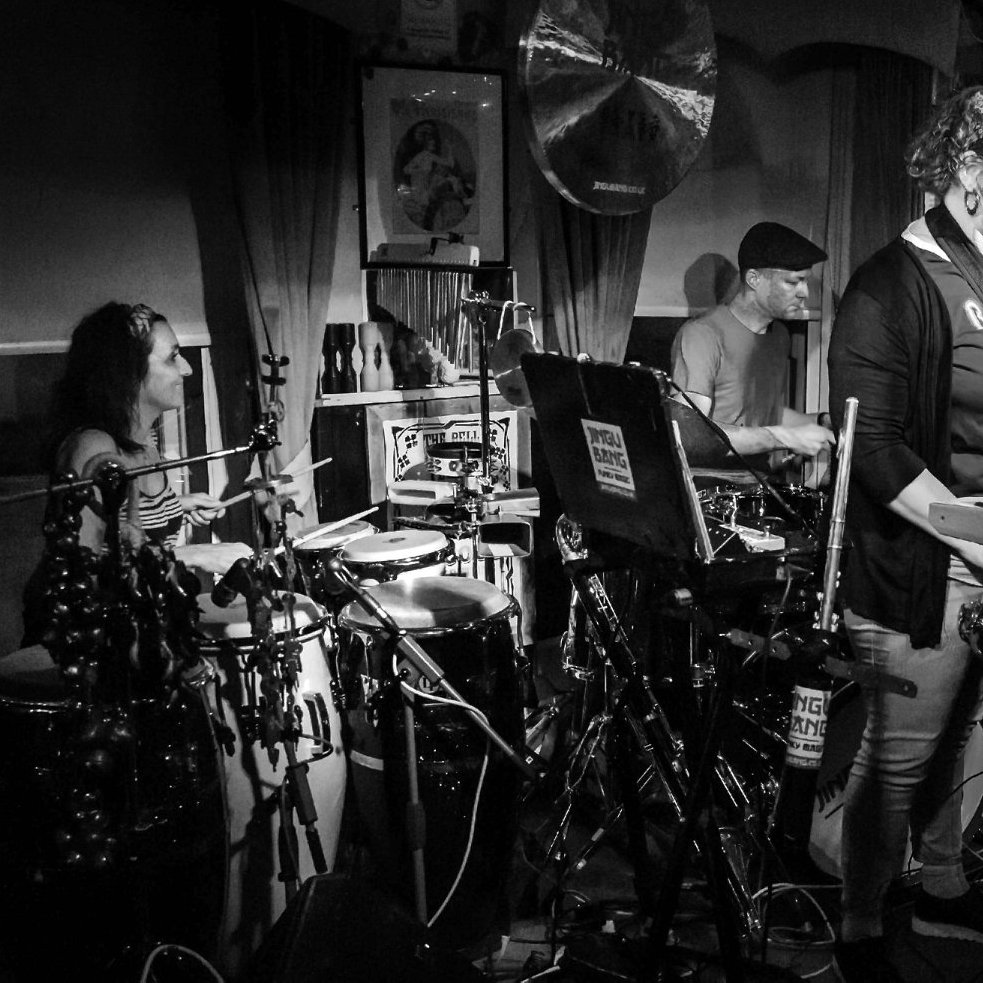 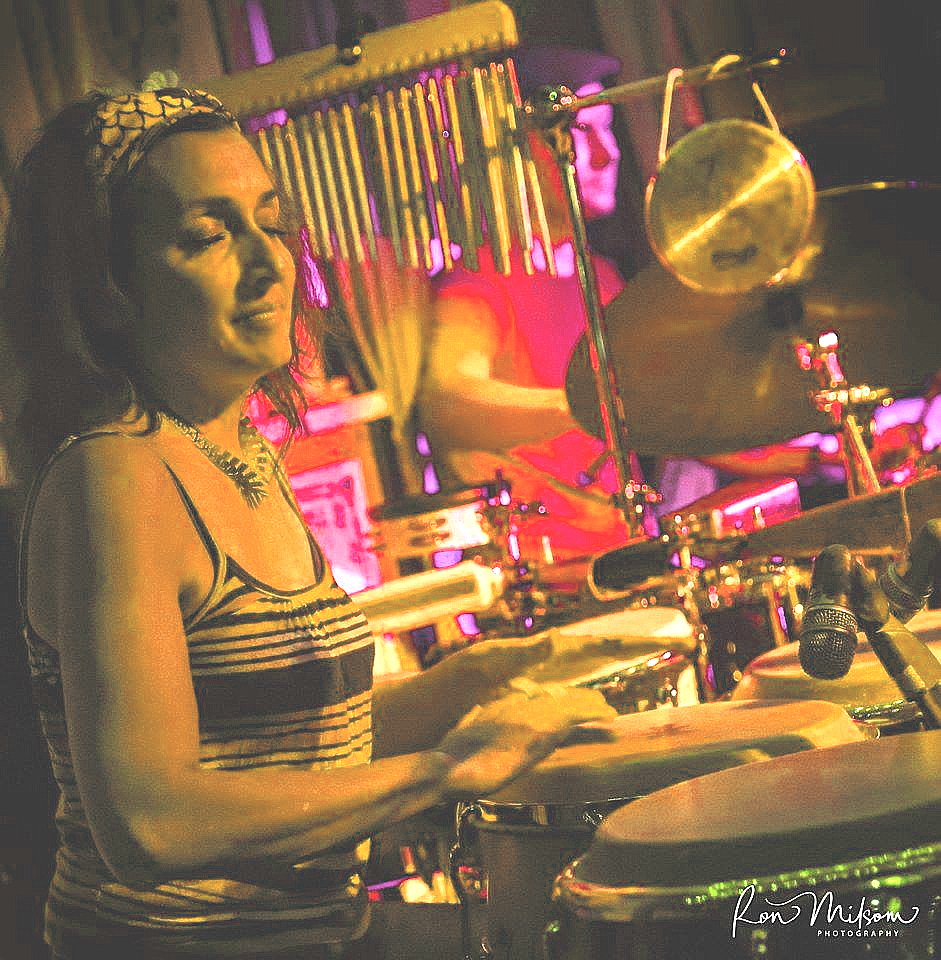