The quartet draws unashamedly on the classic sounds of British modern jazz from the 1950s and 60s. In particular the repertoire of the iconic UK saxophone legend, Tubby Hayes, but also American instrumentalists from the era. Their dedication to the hard-bop sounds of jazz’s golden age has made them a popular attraction at both internationally-renown jazz clubs like Ronnie Scott’s and grass roots venues alike. 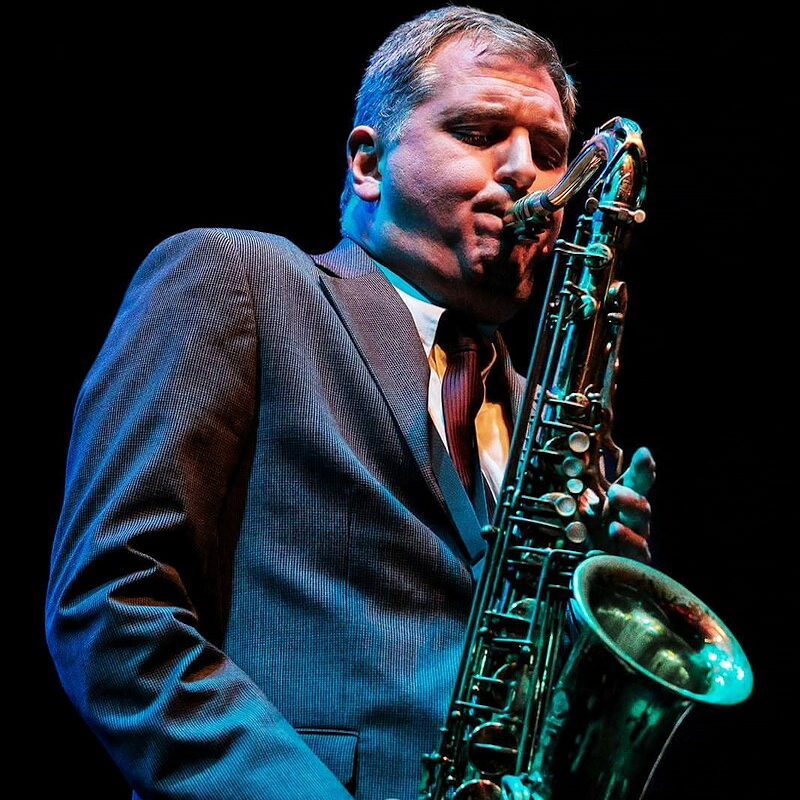 Over his twenty-five year career Simon Spillett has worn almost as many hats as it’s possible to wear within jazz – quartet and big band leader, recording artist, author, historian, record producer, archivist, magazine columnist, Social Media commentator and latterly blogger. However, for all these varied skills he identifies most strongly as a powerfully swinging, straight-ahead tenor saxophonist, one capable of taking the audiences who hear him on a roller-coaster ride encompassing everything from energetic bebop to heartfelt balladry. It’s in this persona that he has become a solid fixture on the UK jazz scene, regularly playing sold-out gigs at major festivals and world famous club venues (ie Ronnie Scott’s). A charismatic performer, gifted with a dry observational wit, he’s never lost sight of the fact that jazz is entertainment as much as self-expression and whether playing, writing or articulately holding forth on his favourite subject – UK jazz history – he’s an infectiously passionate communicator.

What they say:  “Straight-ahead, high energy jazz is his line and he does it with aplomb” The Guardian

“Those of us who have caught him….have been left blinking in disbelief. It’s not only his mastery of the tenor saxophone, phenomenal though that is, but the absolute conviction of his playing that is so impressive.” Brian Morton, Guide To Jazz Recordings

IN-PERSON at GUILDHALL THEATRE BRECON : Click for TICKETS here from £14. 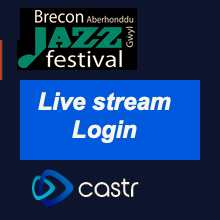 Brecon Jazz (official) updated their info in the about section. ... See MoreSee Less

Brecon Jazz (official) updated their info in the about section.

Following the J4 event www.ticketsource.co.uk/breconjazz.../t-jzzrznzthere will be a live link to our Brecon Jazz In london gigs below from 7.30pm. Also as a live link showing at the Muse.#breconjazzfestivallondonday #NosonAllanNightOut #nightout ... See MoreSee Less 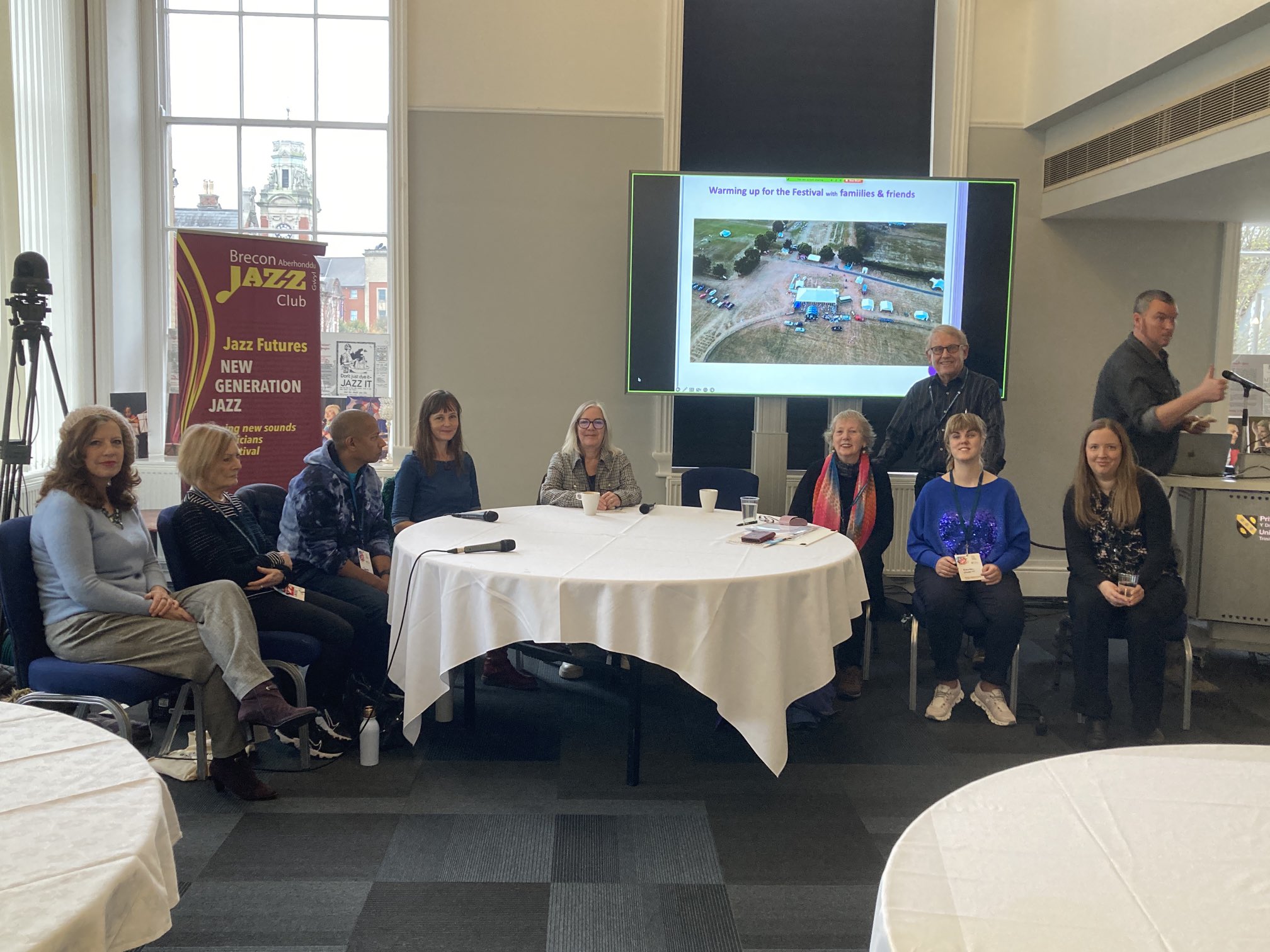 @DocumentingJazz: This seems like a real model of inclusion in Jazz promotion developed by @BreconJazzClub: for inclusion in a future @keychangesmusic?? https://t.co/36lY1QPOA4
h J R
@BreconJazz 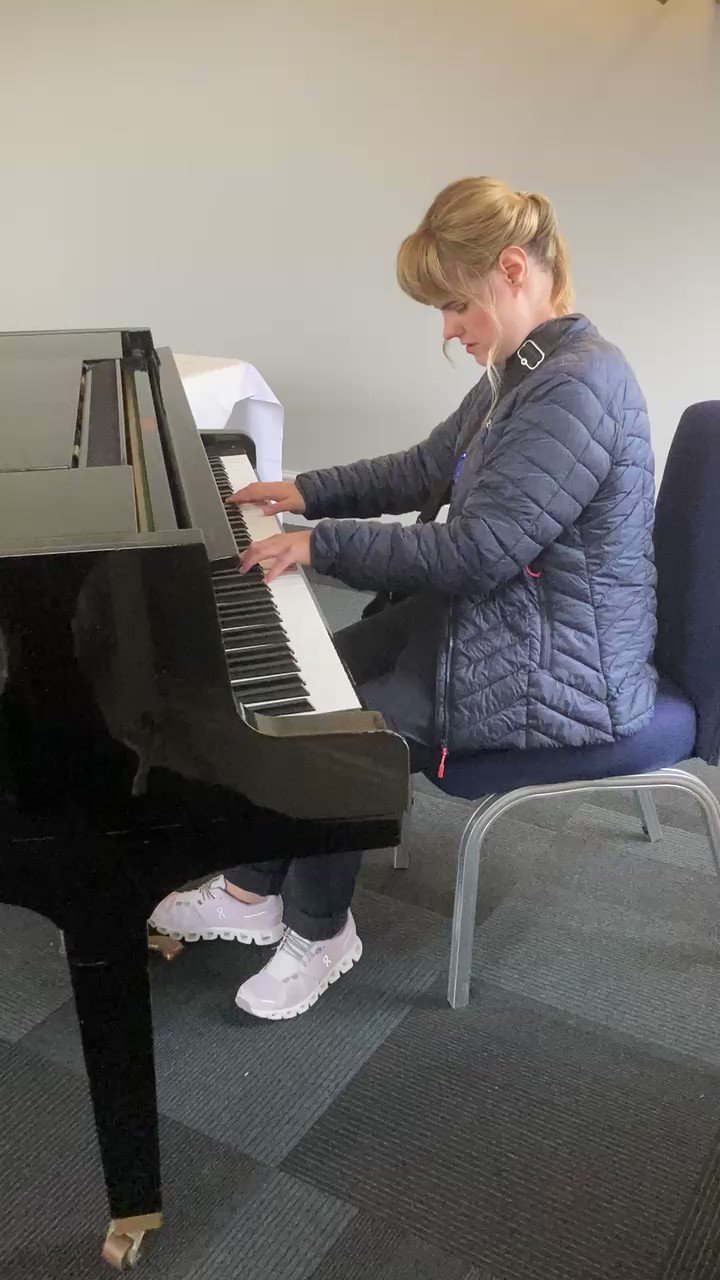 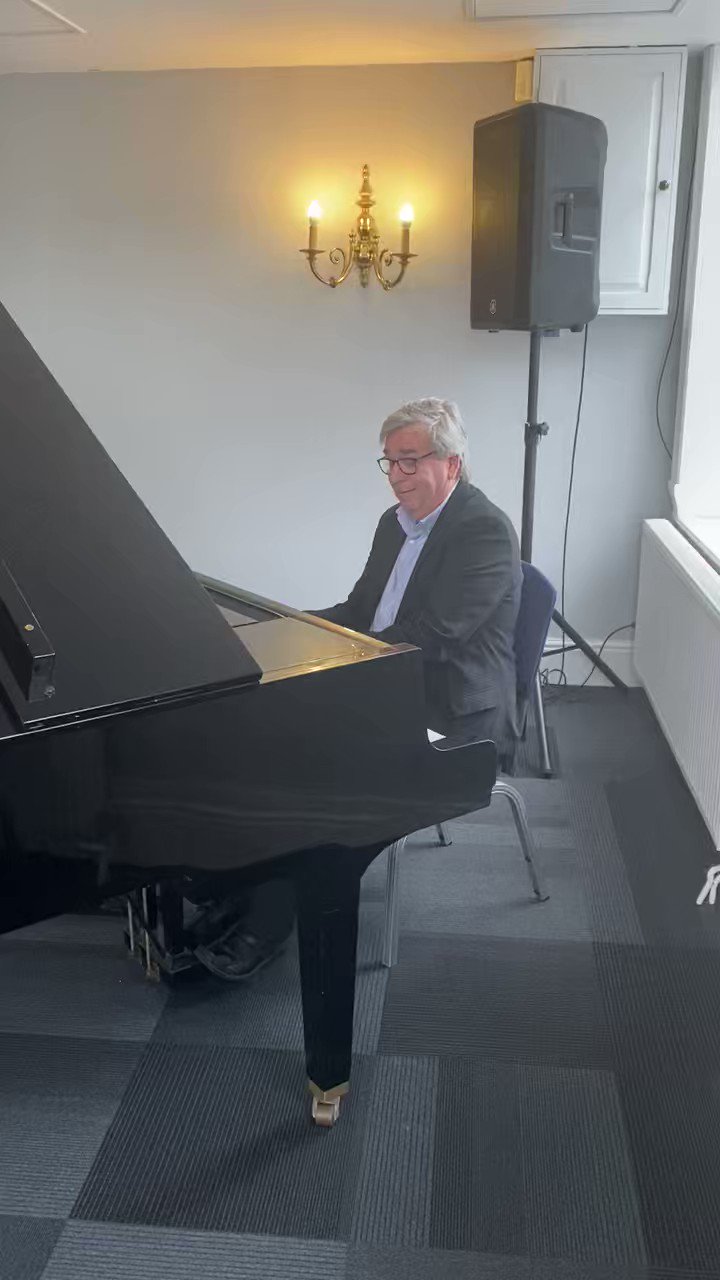